A remote island in Greece is looking for tenants who like to live there. See what is being offered below.

Some people often dream about retiring in a tropical or idyllic island far from cities. There are few people who get to live this dream while others just dream of it. But, an island in Greece is willing to pay people to live on the island. 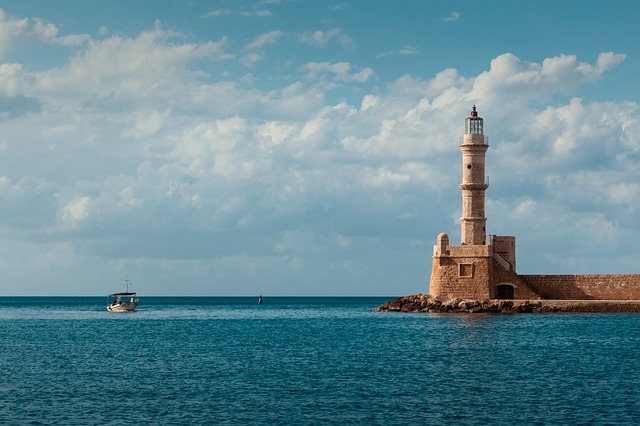 In a recent story posted in the Los Angeles Times, the Greek island of Antikythera is looking for tenants. For years, the island has suffered from under population. Currently, there are about 20 people living in the island and most of them are pensioners.

How Did the Antikythera Campaign Come to Be?

The local diocese of the Greek Orthodox Church instigated the campaign. Under their campaign, the church will sponsor families to move to the island and will be given a stipend. The stipend will be about $565 per month for the first three years. Greek citizens will be given priority, but foreigners are welcome to join.
Antikythera is a very beautiful island and filled with many natural wonders. However, like other parts of Greece, it needs a younger market to support its economy. Few tourists reach Antikythera because trips to the island are very rare. The weather often affects ferries to the island. Fortunately, the island is self-sustaining as local businesses are common in the area. It also has its own water source and power station. Researchers also go to the island to research geology and climate science. 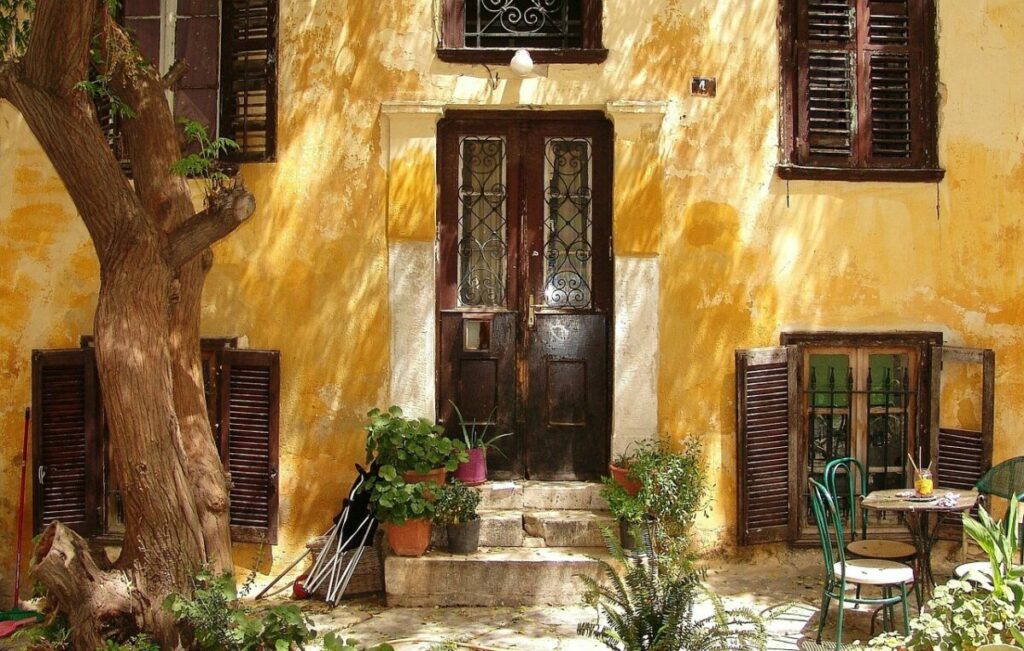 Antikythera is also the birthplace to the world’s oldest analog computer. The computer, the Antikythera Mechanism, was used to predict astronomical positions. Aside from this, the island made headlines in 2017 when the shipwreck of a first century BC merchant ship is located. The team found well-preserved skeletons and artifacts buried in the sand for 2,000 years.
So far, four families have already been accepted in the island’s program. The other applications are still on review and it may take five years before a decision is reached.

How to visit Greece?

It is very easy to visit Greece no matter where you are from the globe. European, Middle Eastern and North American travelers can take direct flights to Athens from major airline carriers. Asian travelers will need to take connecting flights to reach the country. Major cruise liners also pass by Greece.
If you are planning to visit Greece, there are a lot of sites online to help you. For starters, you can check out the Greek Tourism Organization for travel ideas. If you wish to live in the country, you can check out our guides on the cost of living in Athens, where to stay in Corfu and how you can retire in Greece.