Best time to visit Croatia: learn more about when to visit this amazing country in Southern Europe, known for its history and beautiful seaside 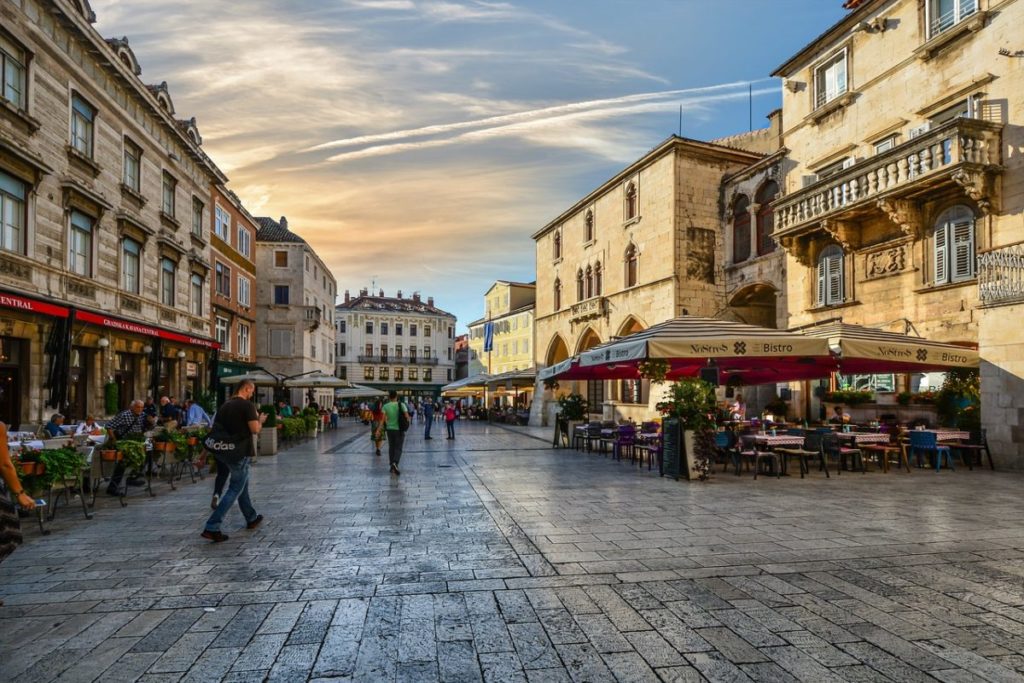 In this post we will analyze in full detail the best time to visit Croatia. It will include the when to visit Croatia if you are visiting the capital Zagreb, or if you are going to the coast, including cities like Dubrovnik, Split, Zadar, or Pula. It will also feature a brief overview of climate in Croatia, and what each season offers to visitors in the country.

Croatian beaches are some of the most beautiful in the world. The tourism infrastructure is highly developed and the proximity to other European countries make of Croatia a magnet for tourists.

The coast of Croatia has higher average temperatures than most countries in Europe, and that certainly adds to the country’s attractiveness. However, as Croatia has a pretty high latitude, sunbathing and swimming year round is not really a pleasant option.

You usually can enjoy the beach in Croatia from May to September, with the highest temperatures occurring in July and August. July and August are also the busiest months to visit the Croatian coast, so one can expect higher prices and crowds during this time. If you can choose anytime to visit Croatian beaches, June and September usually have great deals and much less crowded beaches.

If you are willing to visit Croatia but if you are on a budget, the country offers excellent options, especially if you don’t mind the cold weather. While most of tourists prefer to visit Croatia from May to September, the other months are much more affordable.

For those going to the Croatian seaside, one can expect pretty low prices from Autumn all the way to early Spring. Late May is a great time to get bargain prices and still be able to enjoy good temperatures.

Most of the Croatian territory has a continental climate, including its capital Zagreb. A good part of the Croatian coast is, however, in a Mediterranean climate area. The continental area of Croatia has seasons with a high temperature amplitude, with cold winters and quite hot summers.

The Adriatic coast of Croatia has a much less significant temperature change than its continental part. That fact is mostly due to the influence of the Adriatic on this region, which moderates the temperature. Croatia’s outer islands and Southern coast are the sunniest and warmest areas of the country. 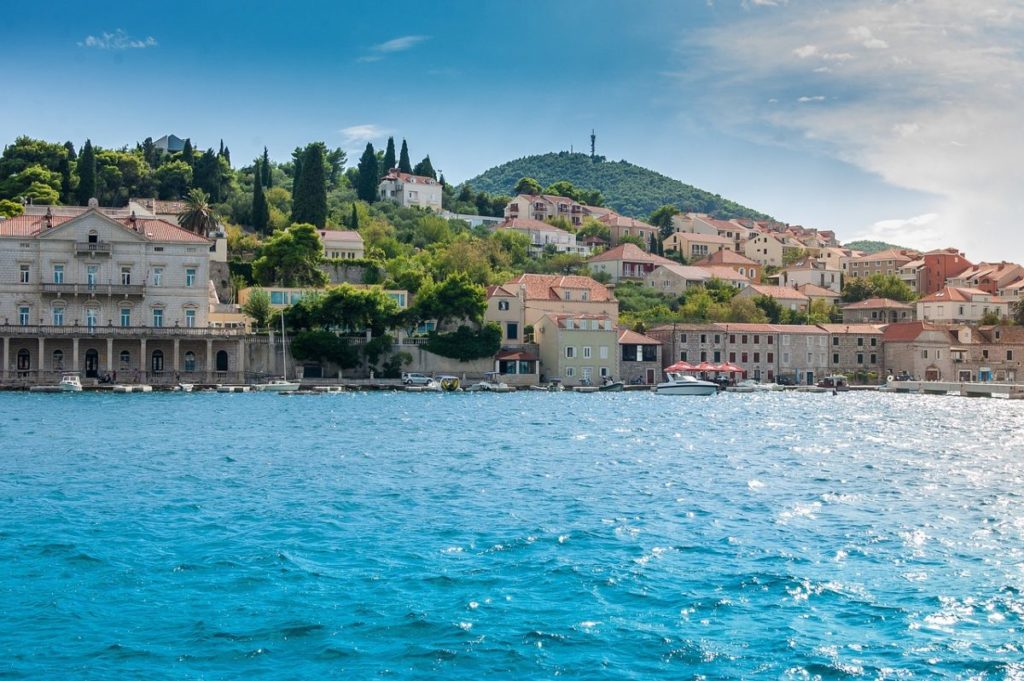 Winter is Croatia does get chilly, especially if you are visiting the capital Zagreb or other cities in the continental part of the country. The coast of Croatia is however much more pleasant, being considerably warmer than the capital.

It is important to stress that if you visit the coast of Croatia during winter, it will appear rather empty. Except in bigger cities like Rijeka or Split, you will find many bars, restaurants and hotels closed for the low season. However, it is still worth it to visit historic sites like the Old City of Dubrovnik, an UNESCO World Heritage Site.

Spring is potentially the best time to visit Croatia. This season allows you to go sightseeing and enjoy the beach with relatively low concentration of tourists and pretty affordable prices. It is also a pretty good time to visit the Plitvice Lakes, one of the most amazing natural wonders in the Balkans.

The months of April and May are also great to visit the cultural and historical sites in Croatia. Finally, it is one of the best times to enjoy the capital Zagreb and sit outside in one of its various pleasant cafes.

The summer months in Croatia mean peak season, especially in July and August. Beaches are crowded and are a great place for entertainment, meeting people and also enjoying the Croatian nightlife.

Summer might also be a good idea if you want to visit Zagreb. The capital of Croatia is much less crowded than cities like Budapest or Vienna. Many of its residents flock to the coast, and the city has a rather peaceful atmosphere. On top of that, you can enjoy the INmusic Festival in July, the biggest open air festival in Croatia in late June.

Autumn in Croatia is a good idea if you are both coming to the coast or to Zagreb. If you come in September, you can still enjoy the beach with good prices and with most hotels and restaurants still opened along the coast. In October, historical sightseeing is a good option, as temperatures are usually mild and prices are inviting.

If you are visiting Croatia soon you might want to check some of our other guides to the country. Check our guide on the best places to stay in Zagreb and where to stay in Dubrovnik. You can also check our guide on how to retire in Croatia and read more about international airports in Croatia.

Have you been to Croatia or you need more info about the Country? Leave your thoughts and questions in the comment box below.