Considering moving to Northern Europe. Let us walk you through what you should expect in terms of cost of living in Helsinki, Finland. 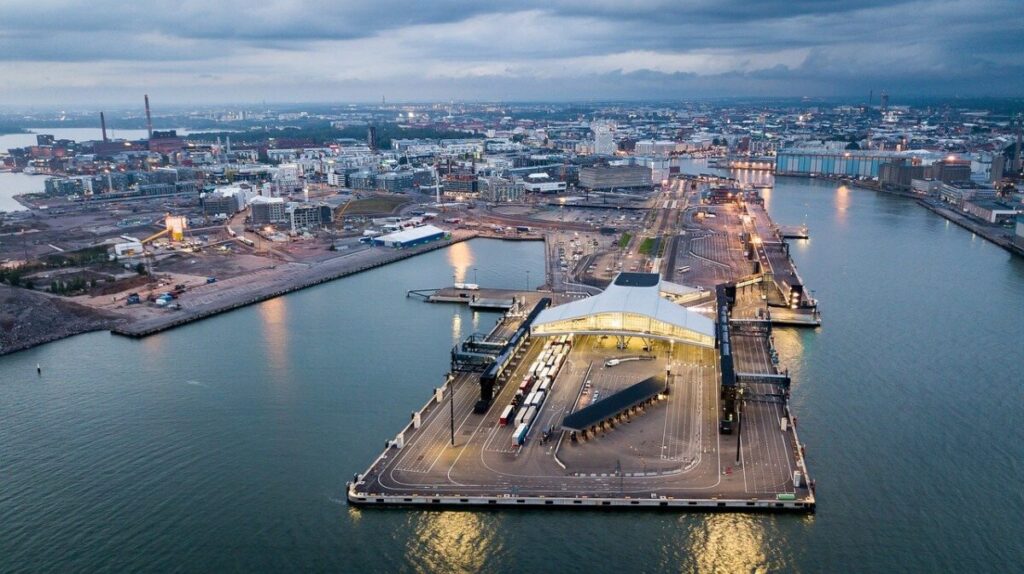 Cost of Living in Helsinki, Finland

Finland is one of the most Northern countries in Europe, known for its cold weather and high quality education. It is a member of both NATO, the European Union and is also in the Schengen area, granting easy access from within the EU to all travelers. It also uses the Euro single currency.

Helsinki is one of the most expensive capitals in Europe. But salaries are also quite high. Accommodation is quite expensive, and everything in the services industry is also quite pricy. This includes eating out, hotels and any other type of service provided by a human directly.

Finland is one of the European countries with the lowest population density in the continent. Due to its small population and harsh winter climate, most people living in the country are concentrated in the Southern part of Finland. Out of the 5.5 million inhabitants of the country, 1.5 million live in the Helsinki metro area.

If you will move to Finland there are high odds you will relocate to Helsinki, or at least pass through it often while you reside in the country. Helsinki is not only the largest city, but also the main transportation hub. From the Helsinki Vantaa airport depart most of the international flights from Finland. The port of Helsinki is another key port of entry, as many passenger ferries travel from it to other countries in the Baltic sea (Russia, Estonia, Sweden).

Finland is an advanced so called social democracy. Just like some other Northern European countries, it is a welfare with exorbitant high taxes, but at the same time excellent public services like health care and education. If you were offered a job offer in Finland, you can be pretty sure that your salary will cover all your expenses to live a decent and comfortable life. At the same time, salaries are quite low for managerial levels if compared to the US or Australia.

The economy of Finland has been pretty stagnant for the past decade or so. It hasn’t recovered yet to the levels from 2008 in terms of GDP per capita. At the same time, since the country is highly developed and wealthy, there is no reason for fast growth.

Let’s check some data for the cost of living in Helsinki, Finland below:

Cost of Living for Students in Helsinki, Finland

The cost of living for students in Helsinki is high, but students do have a number of advantages compared to those coming not as a student.

Student housing is widely available but it is usually not free. However, it is considerably cheaper than renting accommodation in the private market. This is especially true if you are studying in Helsinki.

Here are some of the most renowned universities in Finland:

Getting a Job in Helsinki, Finland

Getting a job in Helsinki, or in Finland as a whole, is not the easiest task in the world. While there are some offers that do not require Finnish language knowledge, most of them do. The Finnish language is not an Indo-European language. For that reason, it is quite a complicated one to learn if you are from any Western nation. On top of that Finnish is only used in Finland. Finnish is quite similar to Estonian though.

Most jobs that do not require speaking Finnish are technical ones (IT related ones), or managerial ones. There are some basic jobs that might not require a good knowledge of Finnish like those in construction or cleaning.

You can find a job very easily in Finland by going here:

Quality of Life in Helsinki

Helsinki is a city with a high quality of life, even for European standards. It fares especially high in terms of health care, public safety and education. The city itself it not so big as its transport network is excellent and not overcrowded.

The capital of Finland does have some points which may be a disadvantage for some. As the city is not so big and central, you may find that it lacks entertainment options. Another point which might not be ideal is its weather. Finland as a country has pretty long, dark and cold winters, which may affect expats depending on your liking to colder temperatures.

Apart from that, Helsinki is quite multicultural, despite its size. Finns are usually helpful and welcoming to foreigners, even if they might seem cold at first.

If you are visiting Helsinki soon you may want to check some of our other Northern Europe. Check our article on how to travel from Tallinn to Helsinki. You can also check the average and minimum salary in Helsinki, the best places to visit in the Baltic States and the cost of living in Stockholm.

Are you moving or already living in Helsinki? Leave your thoughts in the comment box below.