Cost of Living in Liverpool, England: let’s analyze costs of food, real estate, entertainment, and transport in the fifth largest metropolitan area in the United Kingdom.

Are you considering moving to Liverpool for your career or to start a business? Check below the data for the cost of living in Liverpool, England. The city of Liverpool is a major hub in Northern England and known for its waterfront beauty and the hometown of The Beatles. 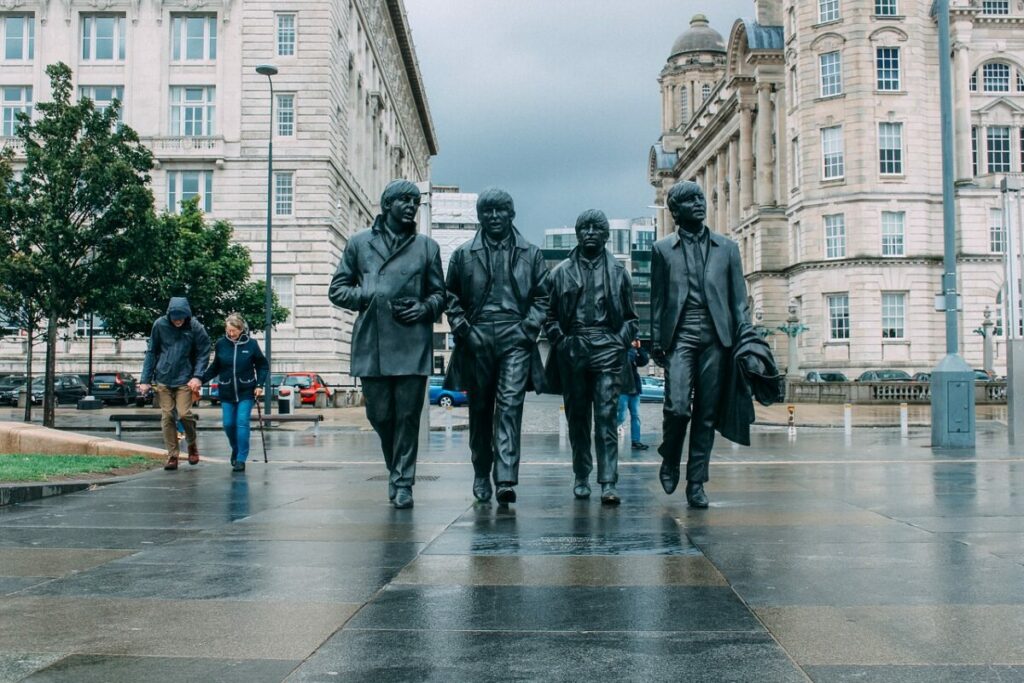 Liverpool is a major city that is located on the Eastern side of the Mersey Estuary. The city sits at the mouth of the Irish Sea and is a popular port. It is a densely populated area with a population of just under half a million people.

Liverpool is a well-known city in England and is famously called “The Pool”. It is known for its rich history in culture, industry, trade, and maritime business. The city has a large portion of its coast resting on the Liverpool Bay.

Liverpool is a popular city for people looking to make a move because it is a thriving hub full of nature, culture, history, and diversity. The city has beautiful urban landscapes with a marine background. It is great for weekend escapes and longtime residence. It has a representation from a variety of countries.

Historically, Liverpool was founded by King John around the year 1207. As time went by, in the 19th century it became a wealthy city because of the intercity railway link that ran from Liverpool to Manchester. It became a popular port and was a location for many immigrants. Historic music group, The Beatles, were from Liverpool and give the city some of its rich history. Today is his known for its historical areas and emerging relationships with the business sector.

Cost of Living in Liverpool, England

Liverpool is full of bustling businesses and is a central hub with its harbor and docks. Many large national and international companies, as well as local owned shops run in Liverpool. British English is the main language used throughout the city, but because of its important roles in business and culture, there are many other languages spoken as well.

Liverpool is a relatively affordable city to live in. The cost of living is high, but not as high as London. Both the real estate and rental markets, as well as utilities will account for most of your budget. The most expensive areas of the city are located close to the City Center.

The currency in the United Kingdom is the British pound. The conversion rate to the GBP is 1 dollar to 0.83 GBP as of February 7, 2023.

Cost of Living for Students in Liverpool, England

Liverpool is a great city for students because it offers excellent universities in a seaside landscape. The level of education is set at a high standard with numerous top universities offering programs in the city. Some options for student housing are affiliated with the university and other options are independent, like apartments or houses.

The cost of living is reasonably affordable and with the availability of jobs, the cost can further be reduced. Many of the universities offer scholarship programs, which can greatly assist in reducing the cost of tuition. Tuition fees are relatively high, but less that many prices in the United States.

The Universities main language is British English, but many will have courses that are available in other languages. Most of the higher education institutions will ask for proof of your language proficiency in English or ask that you take a test.

Here are some main higher education institutions in Liverpool:

The University of Liverpool

Getting a Job in Liverpool

Liverpool has an array of different job opportunities as many large businesses and corporations have chosen the city to place offices. From the maritime to the business affiliated or tourism influenced, there are countless job opportunities for everyone. Keep in mind that competition may be stiff. You will want a strong resume with credible experience for an eye-catching application. The average salary is decent with the moderate cost of living.

The main language used is British English, which will be essential to living and working in the city. However, due to the array of jobs, there are many opportunities where speaking a foreign language can give you an edge on your application or can benefit you.

If you are a citizen of Great Britain or a country that is part of the European Union, you can start applying for jobs in Liverpool immediately, without having to wait or apply for papers or visas. If you are moving from abroad, remember that there is a lengthy process to obtain a work visa in the United Kingdom.

Here are some websites for job hunting in Liverpool:

Quality of Life in Liverpool

It is safe to say that the quality of life in Liverpool is high. The city is full of energetic vibes and it rests peacefully against the sea. There are many different areas for you to explore that are both in the urban and nature settings. You will find that the city is packed with culture, arts, and entertainment.

Liverpool is a safe city and the police work hard to keep all people safe; residents and visitors. However, like many cities around the world, there may be petty crime. It is best to keep an eye on your belongings and be aware of your surroundings. 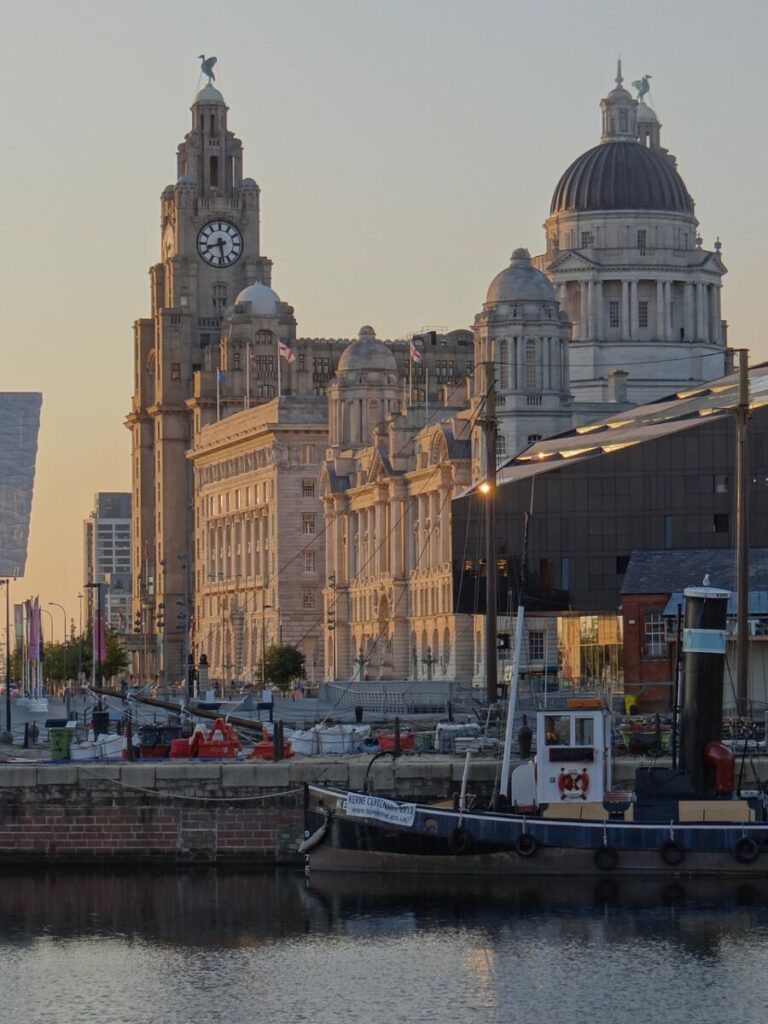 The climate varies by season, but most temperatures are not extreme. It doesn’t get blistering cold or baking hot. It tends to stay above freezing in the winter and below about 70 degrees Fahrenheit in the summer. Its mild climate is very popular.

However, keep in mind that like many places in England, it can get a bit rainy. The rainy season tends to run in winter from the months of November to March.