Hoping to trying your luck in Los Angeles, California? Down below is a quick guide for the cost of living in the city, as well as what else you need to know about this US city! 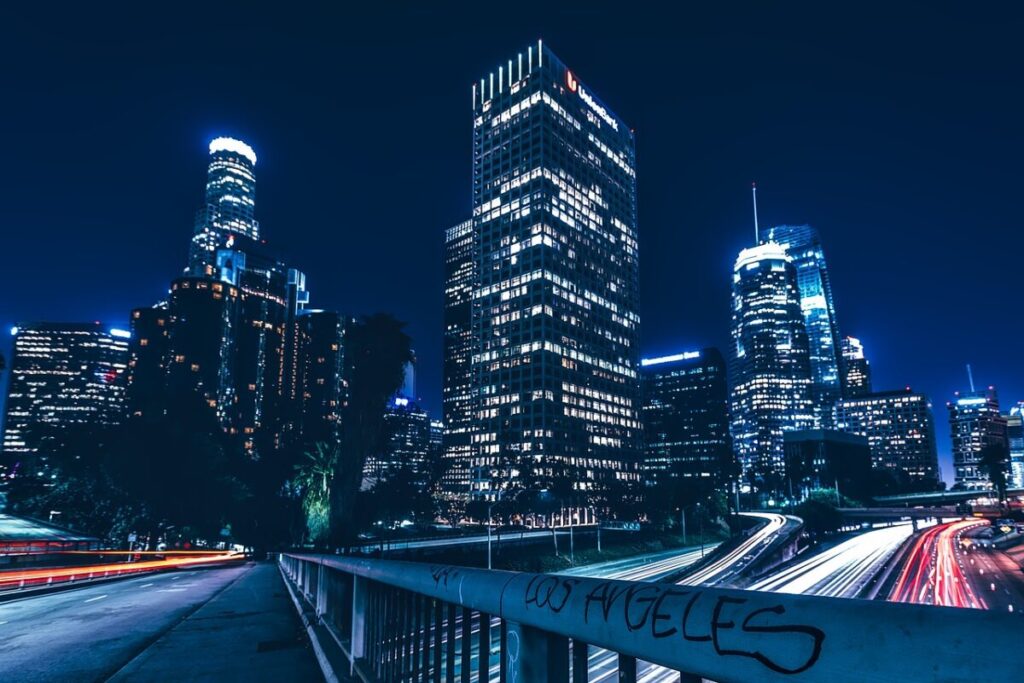 Los Angeles has a lot of nicknames depending on who you ask when they hear about the city. It is the second largest city in the country, the home to the largest entertainment industry in the world, and a summer destination for many Americans.

Thanks to its unique reputation, Los Angeles has a very diverse population which has assisted in making the city’s traditions and cultures more vibrant than ever. Within this diverse population is the large expat community of Asians, Africans, Latin Americans, Europeans and Middle Eastern citizens that call the city home.

The currency used in Boston is the United States Dollar. Let’s check some data for the cost of living in Boston, Massachusetts below:

If you want to suggest your own values based on your experiences in this city, click on edit and insert the values. Upon moderation they will be calculated to make part of the average prices displayed below

Cost of Living for Students in Los Angeles, California, USA

Students have a lot of options when it comes to studying in Los Angeles. From top universities to community colleges and vocational schools, you can find them in the city. Renting an apartment close to these schools can be a bit pricy, but you can reduce it by looking for rent away from the school or sharing with friends. On average, you may need to save $500 per month or more to manage food and other expenses.

Tuition fees also vary per school or university and can cost from $958 to $35,000. Scholarships are available for international students to avail should they need additional financial assistance.

English is the main language used for majority of the programs offered. But, there are programs and subjects that are offered in another language.

Getting a Job in Los Angeles

Wages definitely vary depending on the position that you will be in and it is important you have a great grasp of the English language to flourish.

Here are the job employment websites in Los Angeles:

Quality of Life in Los Angeles

As the second largest city in the US, you definitely find anything that you need while living in Los Angeles. From food options to entertainment and tourist destinations, you won’t miss out while in Los Angeles. International options are also available so expats won’t feel homesick while in the city.

Los Angeles has a year-round dry climate or Mediterranean climate. Occasional rainfall happens during the winters while it can get really hot during the summer season. The reason for this climate due to the city’s  unique location as it sits at a lower latitude much like the Mediterranean countries. But, unlike these countries, the city does have a cooler summer because of its location near the Pacific coast.

However, it is important to note that climates in the city do vary depending on where you are. Overall, the city does have a large problem with pollution, which contributes to its very dry climate.

Traveling to and around Los Angeles is quite easy as the public transportation infrastructure of the city is well-developed. However,  if you will be driving around the city, you will have to contend to traffic, especially in key tourist destinations. Major international airlines fly in Los Angeles International Airport, as well as low cost airlines.

Los Angeles is generally a safe city with crime rates dropping each year. It is also considered one of the safest US cities to be in. But, one must remain vigilant at all times when they walk around the city because there are areas where high rates of violent crimes have been reported. Corruption is also very high in Los Angeles, especially at the Los Angeles City Hall.

If you are visiting the Balkans soon you may want to check some of our other guide to the region. Check the where to stay in Skopje and our article on the best places to stay in Belgrade.

If you are traveling or relocating to the US you may want to check some of our other national guides. Check the best places to stay in San Francisco or where to stay in Denver.