Cost of living in Manchester, England: let’s analyze the costs of food, real estate, entertainment, and transport in this major Northwest city of England.

Are you considering moving to Manchester for your career or to start a business? Check below the data for the cost of living in Manchester, England, which is a major English city known for its rich industrial heritage, commercial, financial, and cultural centers. 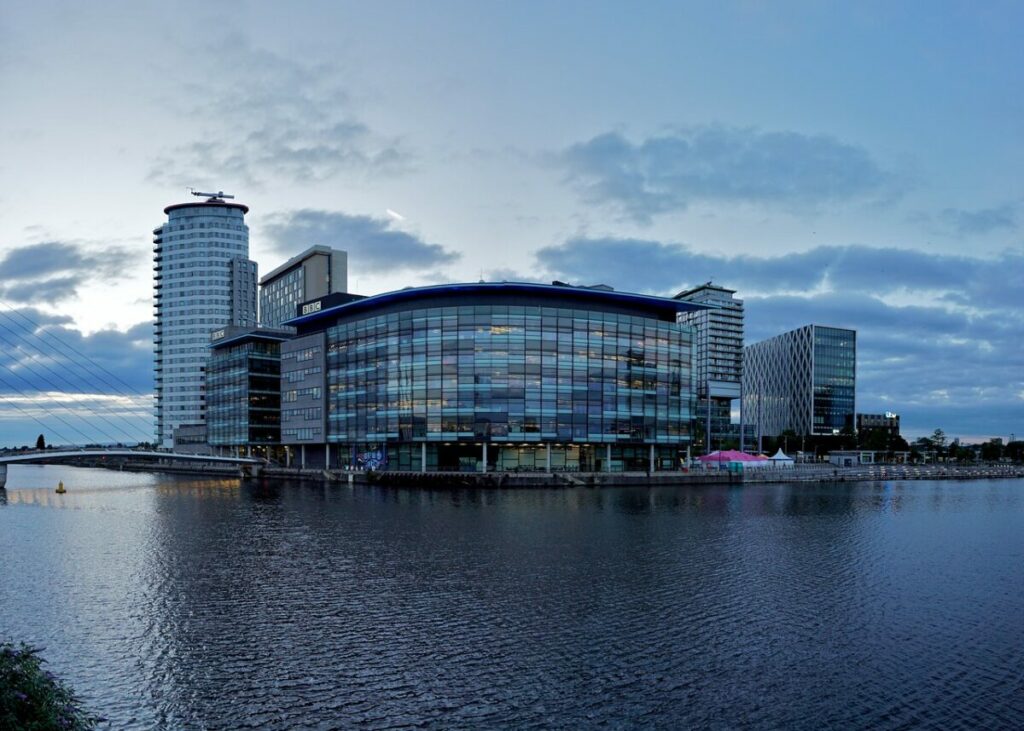 Manchester is a major city that is located in the Northwest of England. It is unique and known for its rich industrial history and culture. The city spreads itself along the River Irwell and maintains relatively flat. It is a densely populated area that is youthful, diverse, and energetic.

Manchester is a well-known city in England and rests as the third most populous metropolitan area in the country. It is famously called “Cottonopolis” from its history within the cotton industry and the previous abundance of cotton mills. It recently has become well-known for being a popular destination for shopping, dining, and entertainment.

Manchester is a popular city for people looking to make a move because it is a thriving hub full of rich and diverse culture. The city has beautiful urban views. There is representation from a variety of countries, including a heavy influence from East Asia.

Historically, Manchester was first land settled by a Celtic tribe. Through time and the Industrial Revolution, it became a place where cotton spinning led to a large production of cotton processing. It was once the world’s largest marketplace for cotton goods. Manchester is also the location of the Beetham Tower, which is the tallest building outside of London. It is also a frontrunner for having the title of “Second City of the UK”, alongside Birmingham. Both cities are widely considered to be very popular, outside of London.

Cost of Living in Manchester, England

Manchester is full of busy businesses and is a central hub for many large national and international companies, as well as local owned shops. British English is the main language used throughout the city, but because of its important roles in worldwide industries and its diverse culture, there are many other languages that are spoken as well.

Manchester is a moderately expensive city to live in. The cost of real estate and utilities will make up for the bulk of your expense. The cost of living may be high, but it is not as high as London. The closer you are to the city center; the more expensive housing and goods will be.

The currency in the United Kingdom is the British pound. The conversion rate to the GBP is 1 dollar to 0.81 GBP as of December 5, 2022.

Cost of Living for Students in Manchester, England

Manchester is a great city for students because of its youthful and energetic energy. It offers excellent universities in a thriving urban landscape. Manchester is the third best city in the UK for students and offers a high standard level of education.

There are top universities in both the public and private sectors, which offer programs in the city. Some options for student housing are mediated through the universities and others are unaffiliated and located off campus in apartments or houses.

The cost of living is expensive for students, but with the availability of jobs, the costs can go down. As well, many universities have scholarship programs, which can greatly assist in reducing the cost of tuition. Tuition fees are high in Manchester for international students, with prices rivaling some in-state tuitions.

The Universities main language is British English, but many will have courses that are available in other languages. Most of the higher education institutions will ask for poof of your language proficiency in English or may ask you to complete a test.

Here are some main higher education institutions in Manchester:

The University of Manchester

Getting a Job in Manchester

Manchester has an array of different job opportunities in a variety of fields, as many large businesses and corporations have chosen the city to place offices. From the industrial engineers to the business or tourist affiliated, there are countless job opportunities for everyone. But, keep in mind that competition can be stiff. You will want to display an excellent resume with credible experience for an eye-catching application. The cost of living seems to match the average salary.

The main language used is British English, which will be essential for living and working in the city. However, due to the array of jobs and careers, there are many opportunities where speaking a foreign language can give you an edge on your application. As well, speaking English is a benefit, but you may have to catch up on local terms and slang.

If you are a citizen of Great Britain or are a citizen of a European Union country, you can start applying for jobs in Manchester immediately, without having to wait or apply for papers and visas. If you are moving from abroad, remember that there is a lengthy process to obtain a work visa in the United Kingdom.

Here are some websites for job hunting in Manchester:

Quality of Life in Manchester

It is safe to say that the quality of life in Manchester is high. The city is a bustling urban landscape that draws in locals, nationals, and international guests. There are a variety of locations throughout the city for you to explore from the popular city center to the quieter country edges. You will find that this city is full of history, arts, and culture. It is safe to say that Manchester delivers in entertainment.

Manchester is a safe city and the police work hard to ensure that all people, residents and visitors, stay safe. However, like in many cities around the world, there is petty crime. It is best to keep an eye on your belongings and be aware of your surroundings. 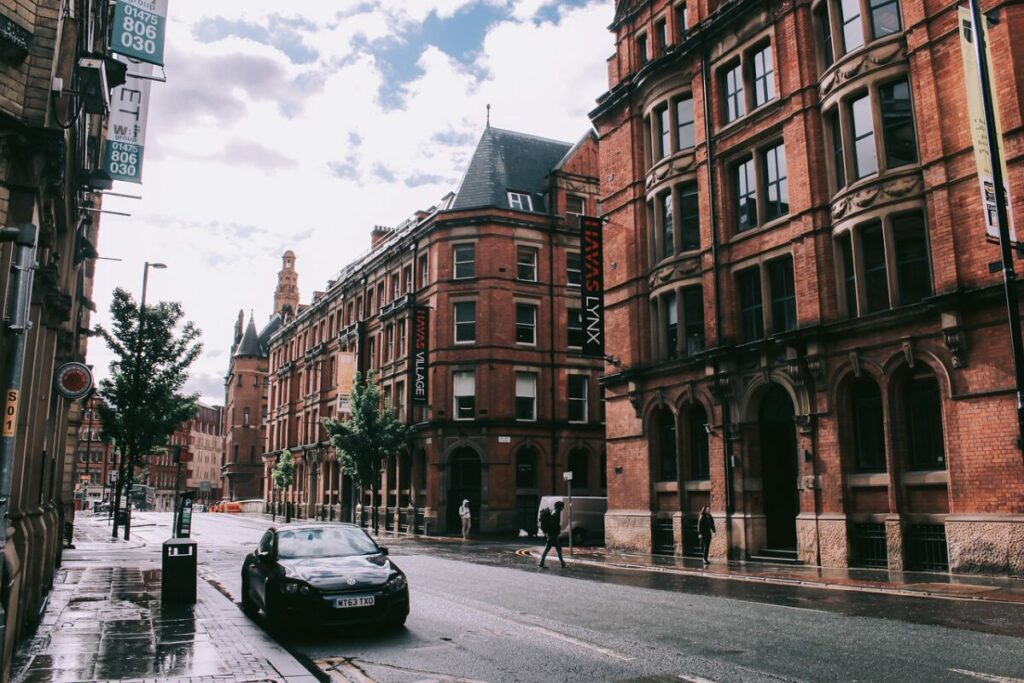 The climate varies by season, but it doesn’t normally have extremes in either hot or cold temperature spectrum. In winter, on average it says above freezing and in summer it stays in cooler temperatures, usually below 70 degrees Fahrenheit.

However, keep in mind that like many places in England, Manchester is a rainy city. Rain can fall all year round in Manchester, so it’s best to always pack your rain gear.