The Czech Republic reports a high volume of Schengen visa applications. Find out more below.

For those interested in flying to the Czech Republic, travelers will need a Schengen visa or a Czech visa. The country is home to some of Europe’s well-preserved medieval cities, museums and cathedrals. It also hosts some of the largest beer festivals in the world. Considering these tourist attractions, the country reports a high volume of visa applications for this year. 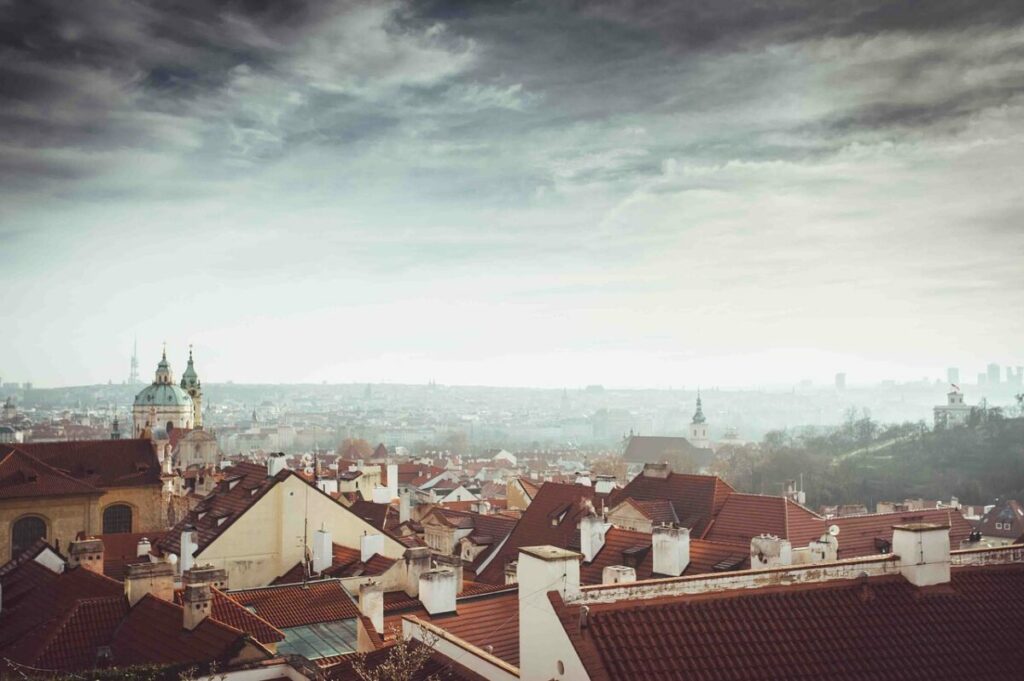 Why is there a sudden interest?

According to the head of the Visa Department at the Ministry of Foreign Affairs David Novy, the increase can be related to the new travel options available for tourists and the increase in short-term work migration.

“There are several reasons behind the growing number of visa applications. First of all, it is a continuous and increasing popularity of the Czech Republic as a tourist destination.

“We can currently see a significant growth of the number of tourists from India and China, as their buying power increases.

“There are also economic reasons. Entrepreneurs are coming to the Czech Republic for business trips and business meetings. And we can also see a rapid growth in the number of short-term work stays,” said Novy. 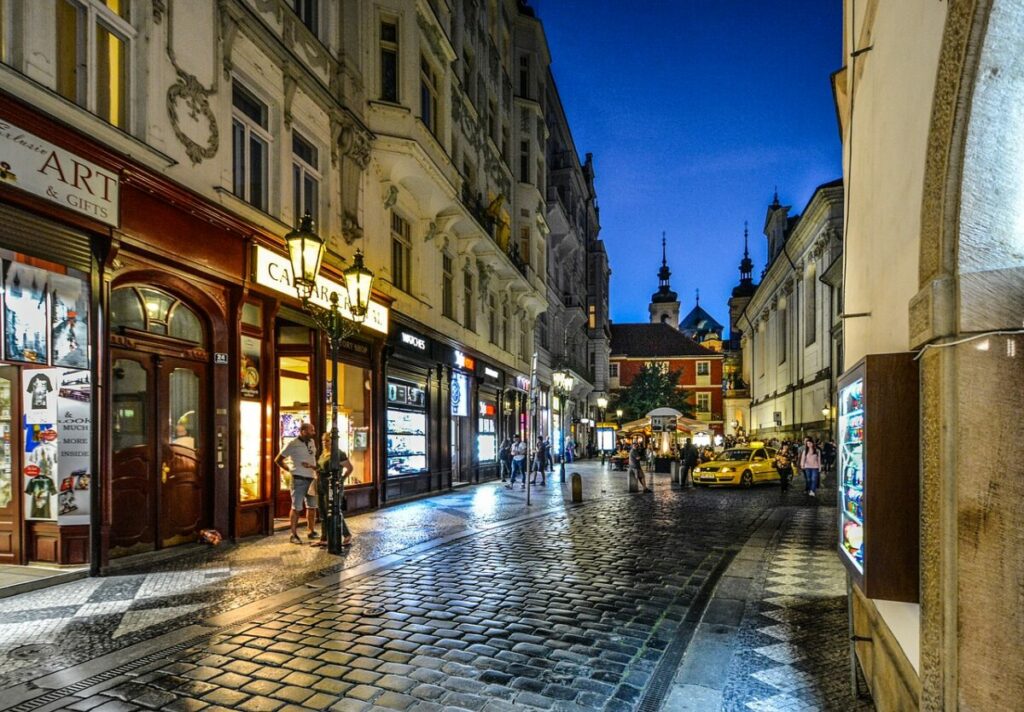 When it comes to short-term work visa applications, the consular office in Lvov, Ukraine and Shanghai, China recorded the highest number of applications. Both embassies reported 51,000 and 50,000 applications respectively.

Novy also said that short-term work visa applications have increased for the first half of the year. Long-term work visas are mostly issued in Ukraine, Mongolia, Serbia and the Philippines. But, these visas are usually given out by the Ministry of Interior.

Impact of Visa Applications to the Czech Republic

Meanwhile, the government had rejected 5 percent of the applications this year. Denials are higher in areas with high migration rates and safety issues.

Want to learn more about what you can see and do in the Czech Republic? Check out our guides on where to stay, how to travel, what are the train ticket prices and how much the cost of living is in the country. You can also read our Schengen visa guide here.