Are you looking to immigrate to Europe? Let’s discuss below which are the easiest European Union citizenships to acquire and how you can get them the fastest possible way. 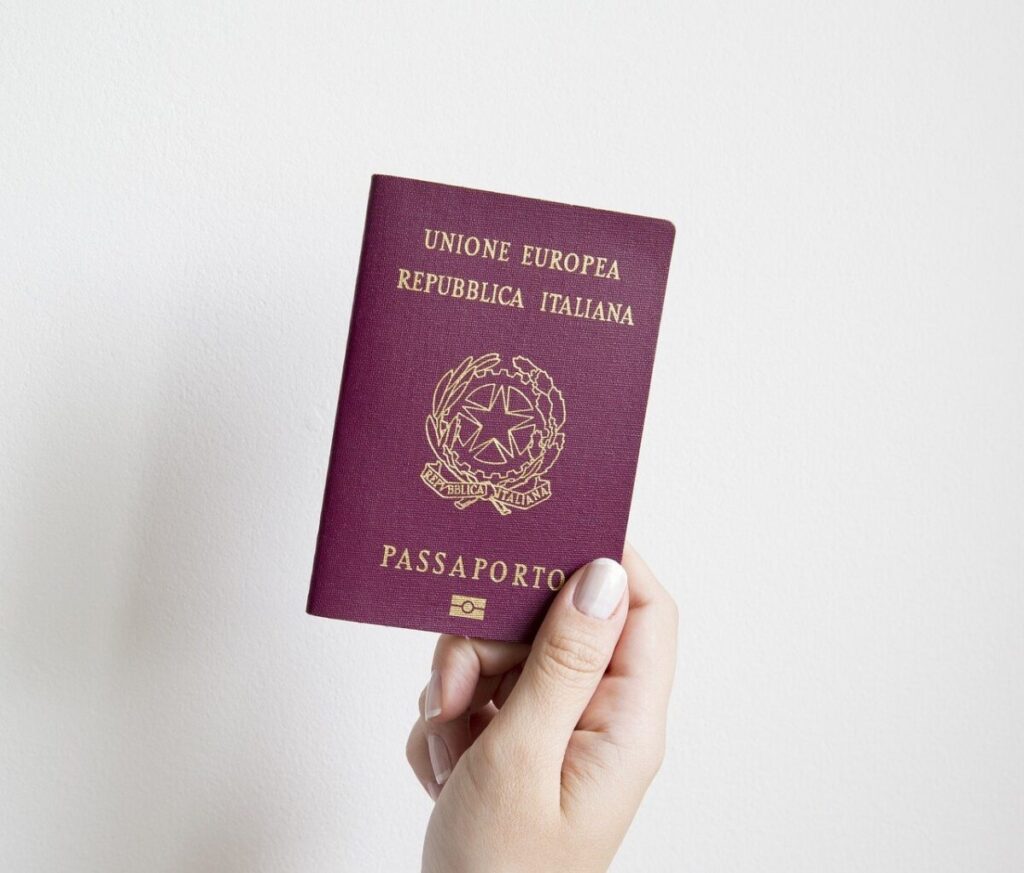 What is the so called European citizenship?

There is no European passport per se, one always has a passport from an EU country, such as Poland, and because of that, you are an EU citizen. If Poland were to leave the EU, your nationality wouldn’t change, but you would be no longer be an European Union citizen.

This is exactly what happened to UK citizens. Once the UK left the European Union, its citizens became non-EU citizens, while keeping the British nationality. Currently, if a Brit decides to move to Belgium for example, it will be treated as a non-EU citizen just like Americans, Canadians, Japanese, etc.

Portugal is in my opinion the easiest European citizenship to acquire. There are a number of reasons making Portugal the easiest choice if you are a non-EU citizen and you want to become an European Union citizen.

The first advantage of Portugal is that you can apply for citizenship after 5 years of continuous residence in the country. This is the shortest time currently in the European Union, if you don’t fall in an exceptional case (marriage, citizens of former colonies, refugees).

Moreover, Portugal has more relaxed residency laws than most other EU countries. It is one of the easiest places to immigrate if you are from outside the European Union and get your first residence permit. It is still possible to come to Portugal as a tourist, get an official job contract and change your status to a resident as of 2021 (for visa exempt countries).

You can read more about Portuguese citizenship here.

Malta is a good option if you have plenty of money, and don’t want to wait too long to grab your European Union passport. To acquire Maltese citizenship, one should invest somewhere between 600.000 to 750.000 euros in a fund determined by the Maltese government. If you invest 600.000, you can acquire Maltese citizenship in 3 years. For those investing 750k, you can get your Maltese passport within one year.

Belgium is another country you should consider, if you want to get an European passport relatively quickly. After 5 years of continuous residence in Belgium you will be eligible to apply for citizenship in Belgium.

One of the advantages of Belgium is that time studying in the country   will count towards citizenship. So in theory you can come to study in an university in Belgium, finish your degree, get a job, and once 5 years have passed, you will be able to apply for citizenship.

You can read more about Belgium naturalization process here.

The Netherlands and Luxembourg are two other countries in which you can apply for citizenship after living 5 years in the country. However, there might be some exceptions. Depending on the type of your residence permit, its duration may or may not count towards citizenship. So if your goal is coming to one of these countries and then be on path to get citizenship, make sure the type of residence permit you have will count.

Ireland is a country that allows you to apply for citizenship after living 5 years in the country during the last 9 years. However, only reckonable time will count towards citizenship. The time you spend in Ireland as a student will not count towards your citizenship application if you are a non-EEA national.

Getting citizenship in Spain is a lengthy process for almost all citizens (including most EU citizens from other countries). In most  cases, you need to live in Spain 10 years to be able to apply for citizenship. However, there is one exception for a number of countries.

If you are a citizen of a Spanish speaking country in Latin America, Brazil, the Philippines, Equatorial Guinea, Portugal or Andorra, you are able to apply for Spanish citizenship much sooner. After just two years of living in Spain, you can apply for citizenship.

You can read more about requirements to obtain the Spanish nationality here.

Cyprus used to be the fastest country for anyone with a lot of money to get European citizenship fast. The cost used to be 2 million euros, plus some fees north of 100.000 euros. You could get your citizenship in less than 6 months. There were no residency requirements before or after getting the citizenship.

However, this program was cancelled. Allegedly, citizens of third countries with a criminal record were granted Cypriot citizenship. This scandal led the country to suspend the program indefinitely. 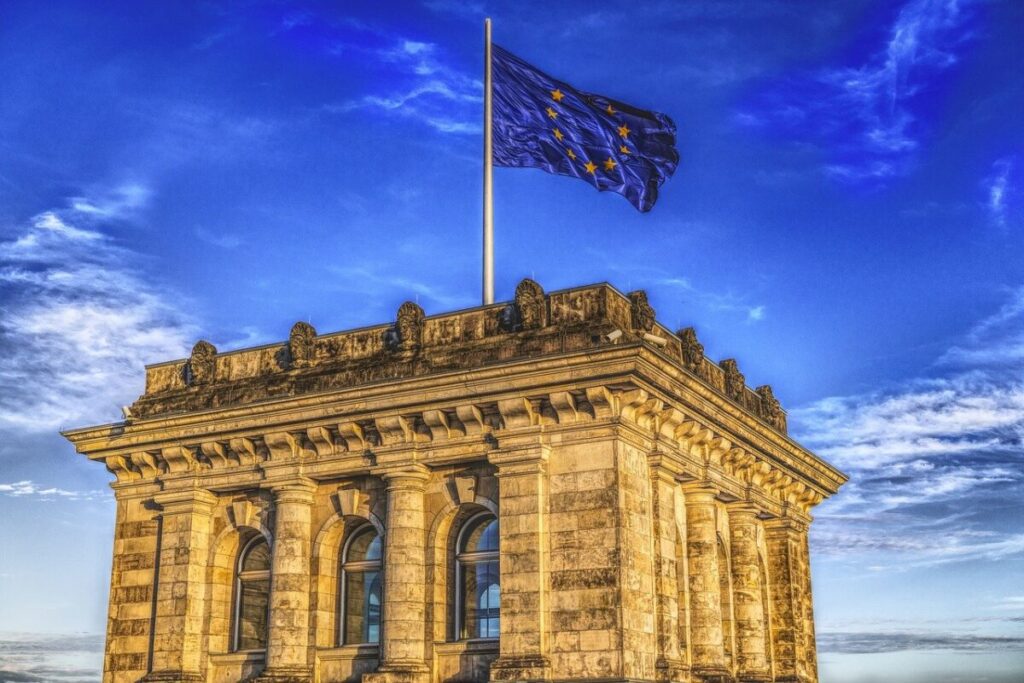 Getting a new citizenship is something relatively complex, and in some cases you can speed up your process:

There is a myth that if you marry a citizen of a given country, you can automatically apply for citizenship. While this used to be true some decades ago, it is not the case anymore for European Union countries.

However, marrying an EU citizen will oftentimes facilitate your naturalization process. In most countries, getting married to a national of a EU country will reduce the number of years you need to reside in a given country before you can apply for citizenship.

In some very specific cases like Malta or Italy, you can apply for citizenship even if you do not live in one of these countries. However, this is not an automatic process. You will still need to be married for some years before you apply, and meet other conditions that vary from country to country.

Another option, which is pretty popular in North and South America as well as in New Zealand, Australia and South Africa is getting EU citizenship through ancestry. In many EU countries, you can get citizenship if you have a grandparent or even a great-grandparent was born in an EU country.

Italy is notably one of the easiest countries in which you can acquire citizenship by having an Italian ancestors. Other popular countries are Spain, Germany, Portugal and Croatia.

Most European countries determine the nationality of its citizens through jus sanguinis. That means, being born in any EU country will not give you citizenship right away as it does in the US or Canada. The citizenship of your parents is usually the determining factor to pass EU citizenship to another person.

However, in many cases, if you are born in the EU the requirements tend to be lower to acquire citizenship (even if both parents were born outside the EU). A child born in Spain for example, can acquire citizenship after living one year in the country.

Other Resources to Move to Europe