In this post we will analyze some of the highest inflation rates by country in history, and the reasons behind it. Hyperinflation is often the result of government inefficiency when determining its monetary policies. It is not that uncommon, and has happened multiple times during the past one hundred years. 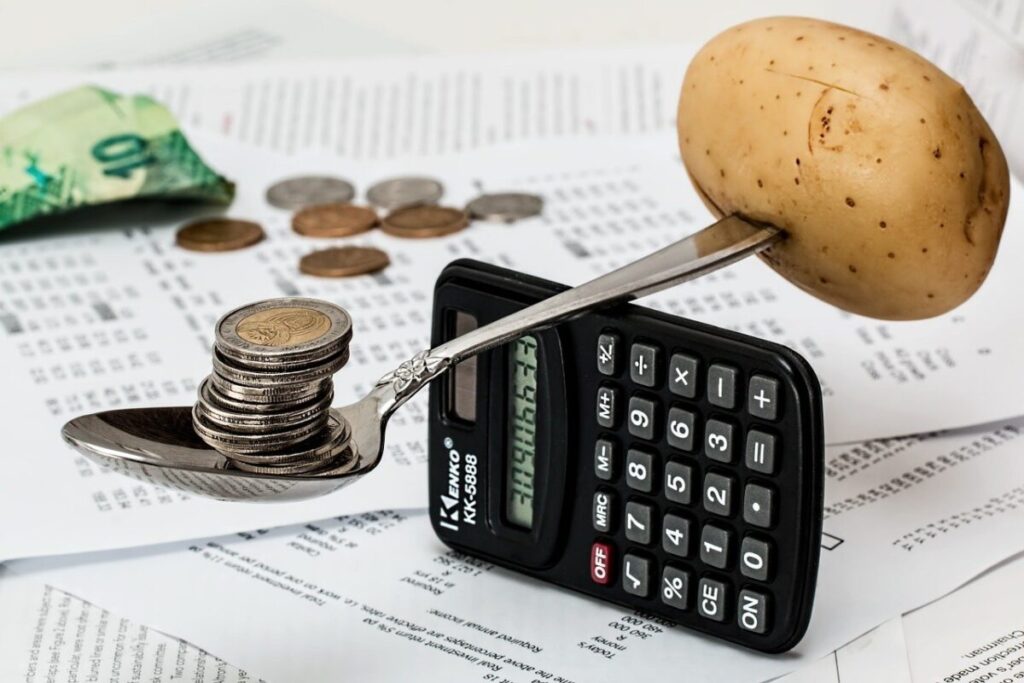 Before we list the countries with the highest inflation in history, let’s understand what is inflation, and what causes it. In economics, inflation is when prices rise and the value of currency decreases over a period of time.

Usually, inflation is neither high nor harmful. In fact, a small, controlled inflation might even be good for the overall economy. However, a number of reasons can push a stable economy into a two digit yearly inflation, and in some extreme cases, into hyperinflation territory.

Who would have thought that Germany, a stable and wealth country nowadays, was once the setting for an inflation crisis. It happened in the 1920’s, in the aftermath of the First World War, which Germany lost to the allies.

The inflation in the Weimar Republic, which then became a hyperinflation were a result from Germany suspending the gold standard during the war, and mass printing money after the war to pay for reparations.

The end of the First World War also cause another inflation, this time in Hungary. The cause for this inflation was mostly the political instability in the country, coupled with the government mismanagement in their monetary policy.

The hyperinflation that struck Hungary from 1945 to mid 1946 was the highest recorded in history.

You can read more about our Hungary content here.

Zimbabwe is another country notable for its staggering inflation rates. The history of Zimbabwe’s hyperinflation started in the 80’s. Zimbabwe’s government poor decisions, an inefficient land reform and rampant corruption had a key role in the country’s inflation and economic failure.

Venezuela is a good example of absolute government economic mismanagement. Apart from failing in virtually all of its public policies, Venezuela managed to have some of the highest hyperinflation ever recorded in the last decade.

The cumulative inflation from 2016 to April 2019 was estimated at 53,798,500% in Venezuela. With its monetary policy completely in shambles, Venezuela is shifting towards the dollarization of the economy.

How to Protect Against High Inflation?

However, it is important to know that we are not talking about any real estate here. Only real estate in high demand tends to be a good protection against inflation. Those are usually properties in cities with a decent growth rate, or at least a high concentration of wealth.

Investing in stocks might be a good option to protect your wealth from inflation. Stocks from good, healthy and profitable companies usually perform well even there is no inflation.

Even during inflation periods, good companies tend to outperform the inflation rate. As they remain profitable despite the inflation, the value of their stocks is likely to rise together or even higher than the current inflation. After all, it is a much safer bet to own a piece of a profitable company than a fast devaluing currency.

Gold is another safe haven investment which provides a hedge against inflation. Apart from its many uses such as jewelry, electronics and dentistry, gold provides a great hedge versus inflation.

Gold has a limited supply and is widely accepted globally, making of it a high desirable commodity if you want to keep your wealth in times of inflation.

The reason why cryptocurrency is a good bet to mitigate the impacts of inflation is that most crypto currencies, just like gold, have a limited supply. Unlike currencies that can be printed indefinitely by central banks, that’s not the case with crypto currencies.

Assets in Other Countries

Finally, another option you may want to consider to protect from inflation is keeping assets in other countries. They might be real estate, commodities, stocks, and even a different currency from your country.

It is very unlikely that inflation will hit several countries at the same time and with the same intensity. For that reason, diversifying your wealth globally is always a good suggestion to protect your assets from inflation in one specific country.

Nowadays it is extremely easy to buy stocks in another country. Opening a bank account in a different country is legal and many banks abroad will be willing to have you as a client.

Other Resources to Live Abroad