All systems go for the construction of Manila International Airport. Find out more about this important deal below. 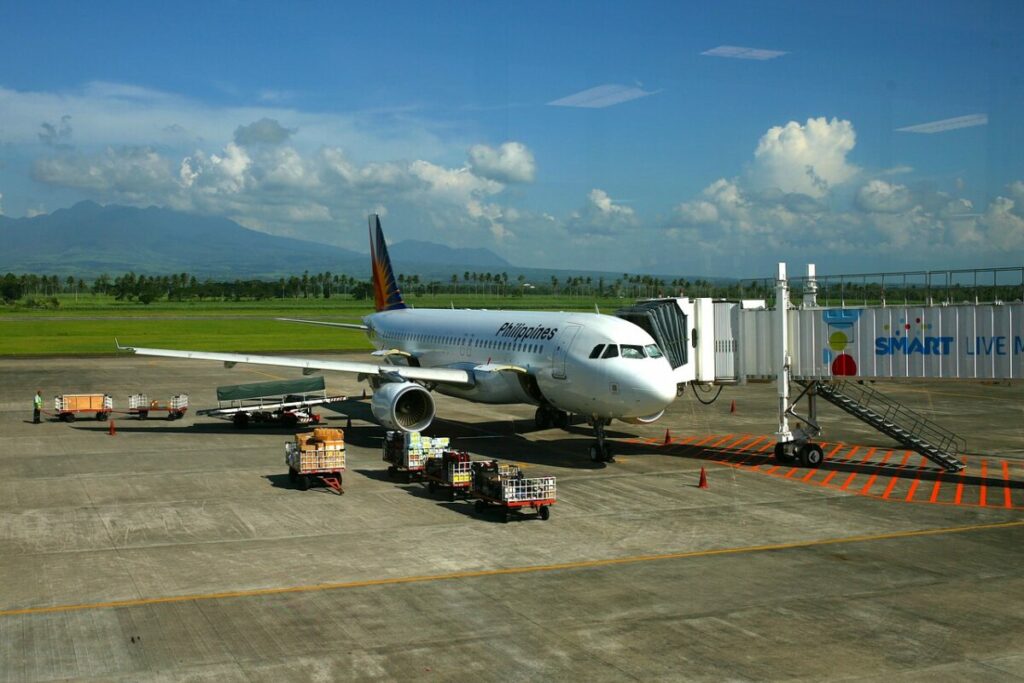 On Wednesday, the Philippine Department of Transportation (DOTr) and San Miguel Corporation (SMC) signed a contract for the $15-billion Manila International Airport. The airport will be under a private equity (SMC) with no government subsidy or guarantee. SMC will also be in charge of the airport for 50 years as part of the agreement.

The bidding for the new airport in Bulakan, Bulacan was held in July. SMC was granted the rights to the project since no one brought in their own proposal.

The airport will be located on a 2400-hectare property, which will be enough for 4 runways, 8 taxiways and 3 passenger terminals.

According to SMC’s President and Chief Operating Officer Ramon Ang, the airport will enable planes to take off and land simultaneously. Meanwhile, DOTr Secretary Arthur Tugade said that the new airport will support NAIA and the nearby Clark International Airport in Pampanga. It will also open more opportunities to the public to choose which airport works best for them.

Once completed, an estimated 100 million passengers per year can use the airport. If the airport gets 6 runways, it can go up to 200 million.

Tugade also announced during the signing that he also included a Notice to Proceed, which will allow SMC to start construction.

SMC said that the groundbreaking for the airport is set for December and will be done in 5 year.

Other Construction Related to the Airport 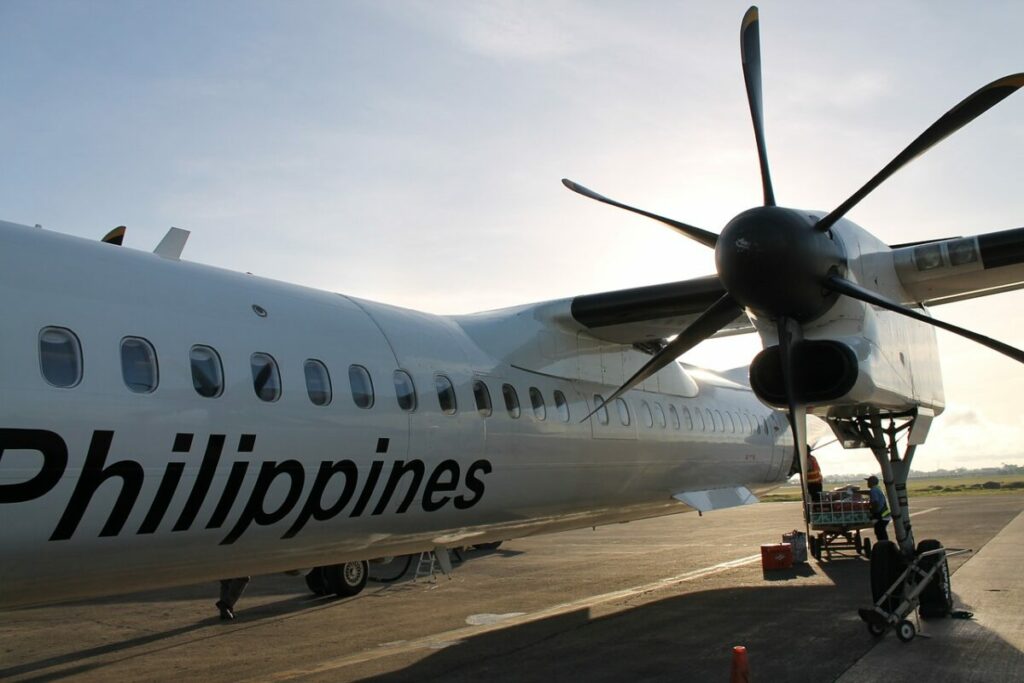 To ensure that the new Manila International Airport will run smoothly, SMC and the DOTr will also work on improving airport access roads and tollways. SMC included a planned transportation system that would connect 5 major highways to the airport.

A train line is also a part of the project to transport passengers to key areas such as Bulacan, Manila, Quezon City, Navotas and Malabon.

Furthermore, the team will also look into cleaning the rivers surrounding the airport site. The area is prone to sinking and flooding and it is because nearby rivers are overflowing even in light rain.

According to Ang, plans are already in place to pump out water and silt from the land. They will also clean the surrounding rivers (namely Tullahan, Malolos, and Meycauayan) within a year. River cleaning equipment is already on standby in preparation of the project.

SMC has also reached out to the Department of Environment and Natural Resources, Department of Public Works and Highways and the Bulacan provincial government. The plans will also get environment clearance once the construction begins.

For those interested in traveling to the Philippines, there’s a lot of guides available for information. In this site, we have a where to stay in Manila and Cebu guide. We also have a How to Get from Batangas to Caticlan guide.

For other details, you can check out the official website of Experience Philippines and the Philippine Department of Tourism.