Norwegian Air is no longer flying from US to Ireland. Find out more about this announcement. 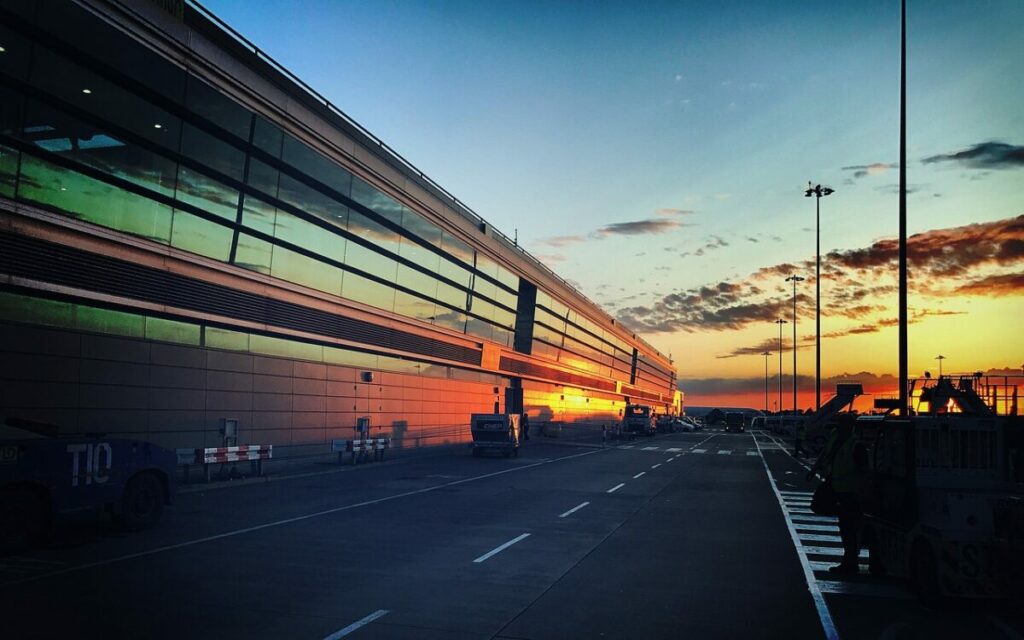 On Tuesday, August 13, the airline announced that it will no longer offer its North America-Ireland flights starting September 15. The announcement comes after the airline’s management change and the financial and operational difficulties it is facing. Many expect this will affect many passengers.

Why did Norwegian Air Cut Down Ireland Flights

In the airline’s press release, Norwegian Air SVP for Long-Haul Commercial Mathew Wood said that the cut was done after a review of the route. They discovered that the route is no longer commercially viable for the airline. The Ireland routes is known in the airline market as one of the most competitive routes in the world.

The affected flights will be the Cork, Shannon and Dublin flights to New York, Providence and Hamilton, Ontario. 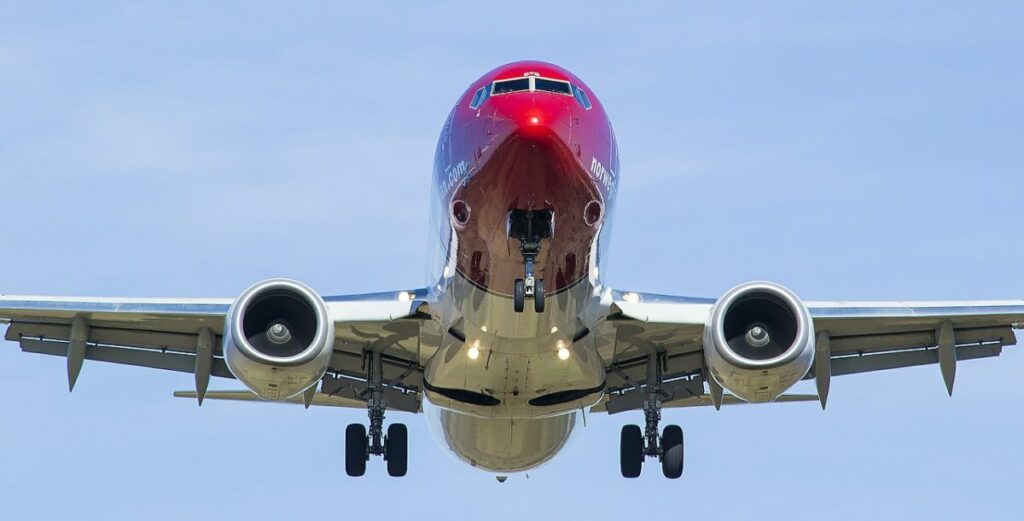 Dublin is also the hub for IAG airline Aer Lingus, which also offers transatlantic flights to American hubs such as Chicago, Los Angeles and New York. Major US airlines such as American Airlines, Delta and United also have routes to the region. This is also the same case for Canadian airlines like Air Canada, Air Transat and WestJet.

Once in Dublin, passengers can connect to European hubs easily from other airlines.

Norwegian Air will still fly routes from Dublin to European cities like Oslo, Copenhagen and Stockholm.

Why is Boeing 737 MAX also blamed

The press release also pointed that the airline ended its Irish flights because of the grounding of Boeing 737 MAX. The airline had to hire replacement aircrafts to operate their Irish-North American routes. The hiring is expensive for the airline and with 737 still grounded, it is causing problems for the airline even further. Its expansion and finances, in particular, have been put at risk.

Prior to the grounding, the airline had ordered 100 737 MAX from Boeing. The groundings cost the airline between $568,00 to $1.76 million per day. Norwegian Air even sought financial compensation from Boeing because of the issue.

The airline had also cut down other routes outside Ireland to reduce the impact of the grounding. Recently, it announced hundreds of route cancellations due to the grounding of the 737 MAX.