Salaries in Germany by profession: check our full guide on wages in the Germany, including information on different professions, taxes, and who is eligible to work in the country

Considering working in Germany? Below in this guide to wages in Germany, you will learn everything you need to increase your chances of landing a job in Germany. 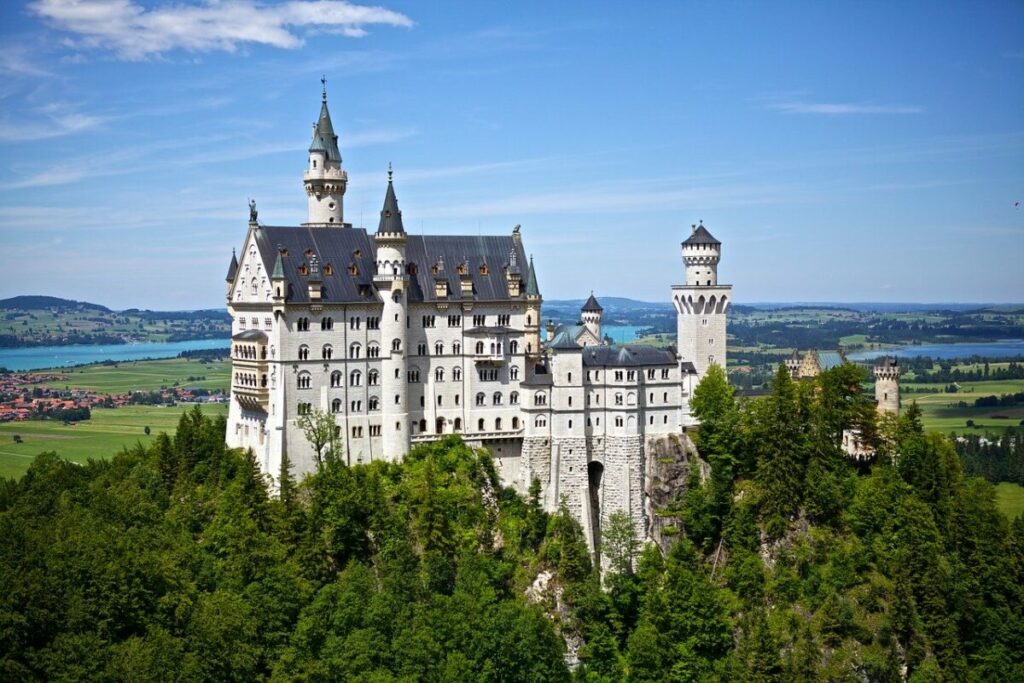 Germany is one of the most dynamic job markets in Europe, and it is also by far the largest. It is also a known fact that Germany attracts workers from Europe and beyond for its high salaries and good quality of life.

Currently, the country has one of the lowest unemployment rates in Europe, hovering around 3-4%. Having one of the most diversified economies in the world, Germany offers jobs in almost any sector.

Let’s analyze now some wages in different professions in Germany:

Salaries in Germany by Profession

Here are some different wages in Germany by profession. It is important to remember that those are gross figures and net figures vary greatly from this. Net figures will depend on how many children you have, if you are married, or have some disability. In general, one can expect net salaries to be around 30% less than gross salaries.

IT wages in Germany per month:

Hospitality wages in Germany per month:

Administrative wages in Germany per month:

Healthcare wages in Germany per month:

You can see information about other professions and earnings on Gehalt.de (in German).

Salaries in Germany by Region

Another important thing to consider when looking for a job in Germany, is that salaries vary greatly by region. Some regions in Germany are notably wealthier, while others have a less privileged situation.

Some of the wealthiest regions in Germany are: Baden-Wurttenberg, Bayern (Bavaria), Hessen and Hamburg.

Some of the poorest regions in Germany are: Sachsen, Sachsen-Anhalt, Mecklenburg-Vorpommern, Brandenburg, Thüringen.

While salaries in Germany are above the average for the EEA, they are not the highest in the economic bloc. Countries like Luxembourg, Netherlands, Denmark and Sweden have higher average salaries than Germany.

Among the countries who have borders with Germany, only Poland and Czechia have wages considerably lower than those in Germany.

Germany Minijob: What is a Mini-job and Should I Consider it?

If you are new to Germany and the main reason for your arrival is not employed, you may want to consider a minijob.

A minijob is a special type of employment in which the employee is set to work part-time and earn a maximum of 450 euros per month.

The minijob is appealing for employers, as they do not have to pay health insurance for the employees (the government pays it).

For the employees, minijobs are also appealing. If you are a student for example, or if you take care of your children at home, a minijob can be an excellent option to boost your income.

Most minijobs are low skilled, like cook assistant, cleaners, supermarket staff. Since adding even 1 euro to the salary would mean a much higher cost to the employers (insurance is pretty expensive), minijobs are meant to stay as minijobs.

Do I need to Speak German to Get a Job in Germany?

The general answer would be yes, but it is not always the case. There are basically two types of jobs in Germany that do not require speaking good German.

The first category of jobs that do not require speaking English are those related to tech and international companies. For those looking for a job in a multinational, or in a tech startup, often times German is not a requirement.

The second category of jobs that do not require speaking German are those who basically have no contact with the public.

Some examples of these jobs are: cleaner, cook, truck driver, forklift operator.

In both of the categories, it will be to the company’s discretion to hire or not people that do not speak German.

Can Foreign Students Work in Germany?

If you are a citizen of the European Union, in virtually all cases, there are no restrictions to the job market in Germany. However if you are a foreign student, things are not that simple.

More information can be found at the DAAD website.

Other Resources for Living in Germany