The rising rate of the Thai Baht is causing tourists and expats to worry. What is it doing?

Thailand’s national currency, the Baht, is appreciating in value in the past couple of years, and its impact is now being felt across the country. In the case of the country’s tourism and expat sector, the currency’s status is creating uncertainty.

Impact of the rising Thai Baht to tourism

In a report on Monday, September 30, the Tourism Council of Thailand said that holidaymakers are skipping Thailand because of the Baht. Their tourist estimate this year is down to 39.7 million from their original projection of 40 million.

According to Chairat Trirattanajarasporn, the fact that the baht is close to the dollar is frightening. Its current rate is the reason why, the council believes, there are lesser tourists entering the country. 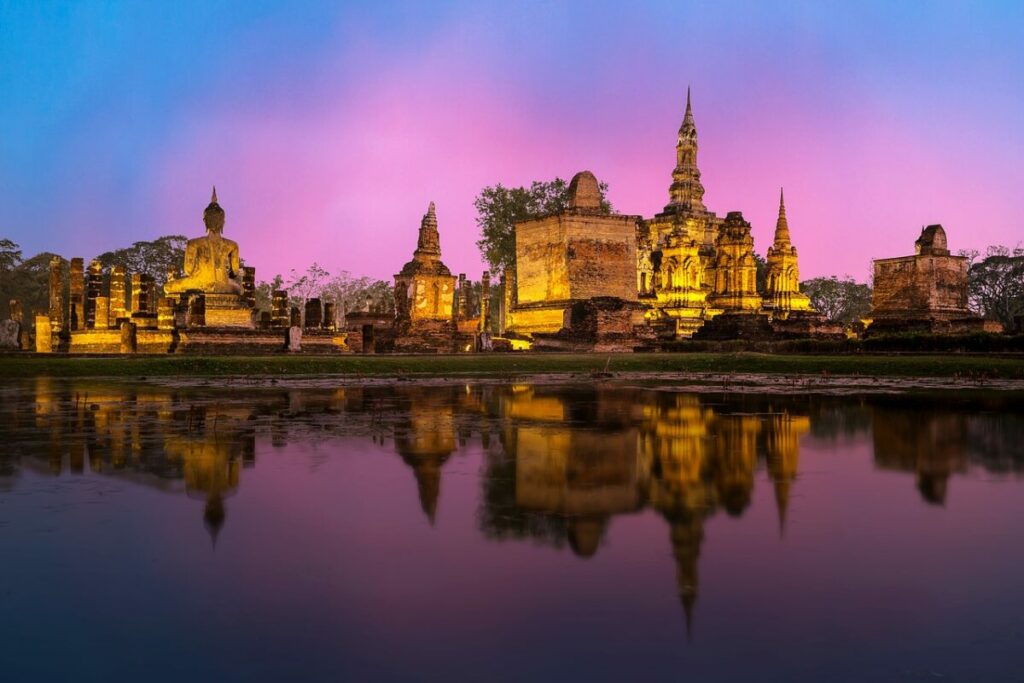 Tourism covers around a fifth of the country’s GDP and Chinese tourists are their top customers. In August, Chinese tourists reached up to 1 million which is a first for the year. But, their numbers have not increased since then because of the baht. As far as revenue is concerned, the industry estimates that it will make 1.95 trillion baht this year considering the current state of the currency.

The government is currently taking some action to try increasing the number of tourists to the country. For instance, it has introduced visa-free waivers to get travelers in the country. However, the council is still under talks with the government if this will be enough to bring in tourists.

Impact of the rising Baht to expats

Meanwhile, expats also express their concerns over the rising rate of the Baht when it comes to retiring to the country. According to some expats, they are finding it difficult to reach the Thai retirement visa’s financial requirement.

Thailand has opened its doors to retirees and has issued 80,000 retirement visas in 2018. To qualify, they have to show a deposit of 800,000 baht in their Thai account or have a monthly income of 65,000 baht. Expats do have the option to apply for a visa if they have a 800,000 baht income and deposit in total. 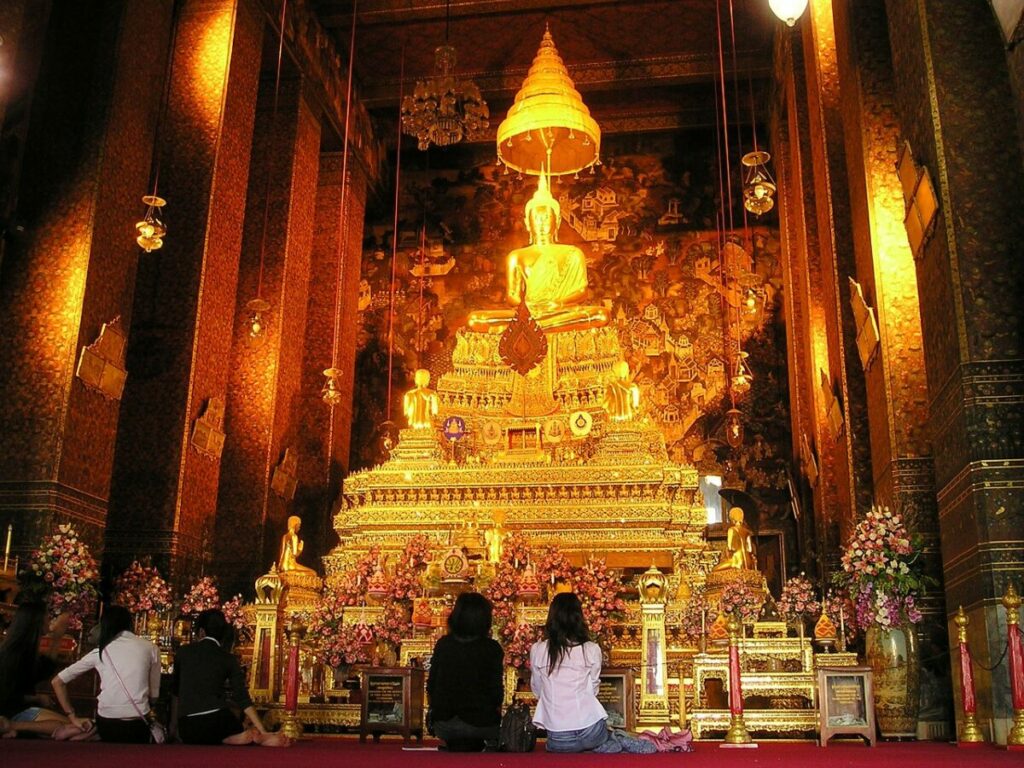 Most of the expats who applied for the retirement visa last year are from the United Kingdom. According to the Immigration Bureau, Brits were followed by Americans, Germans, Chinese and Swiss pensioners. However, the rising baht has caused foreigners to move to nearby countries.

Will the baht continue to surge forward? According to currency trader Masakatsu Fukaya, it is possible the baht will remain where it is. It may change if businesses move to Thailand to escape US tariffs.

If you plan to visit the country, there are a lot of travel guides available. You can start your search at the Tourism Authority of Thailand website. We also wrote some articles to help you pick the best place to stay in Bangkok.

On the other hand, if you aim to move to this beautiful country, we also wrote some articles as a starter guide. These articles include the average salary in Bangkok and the cost of living in the city.