Trains in Taiwan: learn how to buy train tickets online in Taiwan, as well as the main routes and railway services in this beautiful Asian island nation

Travelling to Taiwan? Check our Taiwan train travel guide below, featuring useful information to optimize your trip and enjoy the awesome railway routes in the island.

Trains are one of the best and most efficient ways to travel in Taiwan. The network is pretty vast, and there are lines to all major cities in the island. However, if this is your first visit to Taiwan, it may be slightly confusing to understand the country’s railway system.

There are basic three major types of passenger rail transport in Taiwan, and they are not always interconnected. The first is the metro system, available in cities like Taipei and Kaohsiung. Taichung Metro is also under construction.

Secondly there are the Intercity Trains in Taiwan, responsible by the biggest network of railways in the country. They are divided into the trains operated be the Taiwan Railways Administration, and the the Taiwan High Speed Rail.

In most routes traveling by train in Taiwan is a relatively smooth experience. However some routes operated by Taiwan Railways can be pretty crowded. That is not the case with HSR trains, which have a similar atmosphere of Japanese or European high speed trains.

The Taiwan Railways Administration operates most of the passenger train lines in the country. It offers the only options if you want to visit the Eastern coast of Taiwan by train.

It also connects the main cities in the Western part of the country. The main advantage of using this system is the price, while the traveling time is far longer than when traveling using the Taiwan HSR.

The Taiwan High Speed Rail connects Kaohsiung to Taipei in with 12 stations along its way on the Western Coast of the country. It is the easiest way to travel in Taiwan, especially if you are only visiting the biggest cities in the country. The trains on this route have a top operating speed of 300 km/h, and the shortest traveling time from North to South of Taiwan is of just 1h45.

It is important to stress that depending on the city, the HSR stations are not exactly in the same place as the station served by Intercity Trains, as it is the case in Taichung or Kaohsiung. As for Taipei, you can get both HSR and Intercity trains at the Taipei Station.

If you are traveling by train in Taiwan, there is a high likelihood that you will visit the Taipei Station at least once. It is the biggest station in Taiwan, and it converges traffic from HSR and Taiwan Railways trains and Taipei Metro lines. It also offers direct train connections to the Taoyuan Airport (IATA: TPE), the biggest serving Taipei with the Taoyuan Airport MRT.

The Taipei station is also very convenient for a number of reasons. It has a good choice of restaurants, snack bars and shops in the station itself and in the underground tunnels in its vicinity. The area of the Taipei Station is also one of the best places to stay in Taiwan, offering accommodation hotels for all budgets.

It is possible to buy most types of train tickets in Taiwan online, which can be a good option to plan your trip in advance. Buying tickets for the Taiwan High Speed Rail is pretty simple, and smoothness.

You can buy Taiwan High Speed Rail tickets on Klook.com

. They sell single tickets as well as passes.

The good thing is that Klook.com also sell rail passes that include both trains operated by the Taiwan Railways and the Taiwan High Speed Rail.

Alternatively, you can also buy tickets for HSR and Intercity trains on spot at the station.

Another option, which I highly recommend, is to get a Taiwan Rail Pass. There are passes to be used only in HSR trains, and passes that will allow you to use both HSR and Taiwan Railways trains.

The best option will depend on your trip plans. If you are going to stay just along the Western coast the HSR rail pass will be suitable in most cases. However, if you plan to explore more of Taiwan you can get the rail pass for both HSR and Taiwan Railways.

You can buy both passes online and in just a few steps. You can click here to buy a Taiwan Rail Pass on Klook.

Taiwan is an amazing island, and we have plenty of resources for you to optimize your trip to the country:

Where to Stay in Taipei – Check our guide to Taipei featuring the best areas to stay in Taiwan’s capital.

Best Places to Stay in Taichung – Our Taichung guide explains how to stay where the action is in Taichung, including its iconic Fengjia Night Market.

RentalCars – Do you want to take a break from the trains? Compare rental car prices in Taiwan.

Flight Tickets to Taiwan – If you are flying to Taiwan you can find the cheapest flights on Jetradar.

Hotels near the Taipei Station

NiHao Taipei Hostel – a budget option near the Taipei Station.

Have questions or suggestions regarding traveling to Taiwan? Leave your thoughts in the comment box below. 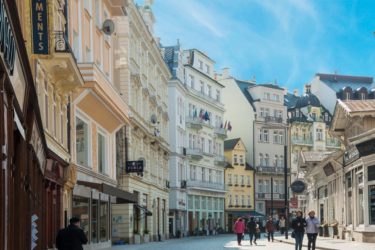 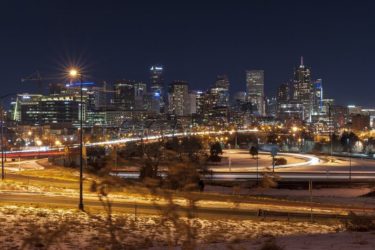 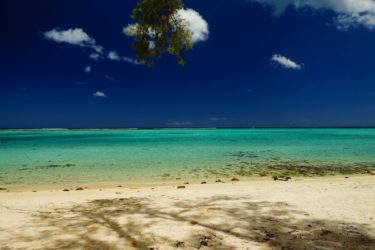