The weakened British Pound is bringing in tourists to the country. Find out more below.

The British Pound is one of the most powerful currencies in the world. When it weakens, many people take advantage of it and purchase a lot before it increases in value. For some, they use the chance to travel to another country and spend a lot of money. 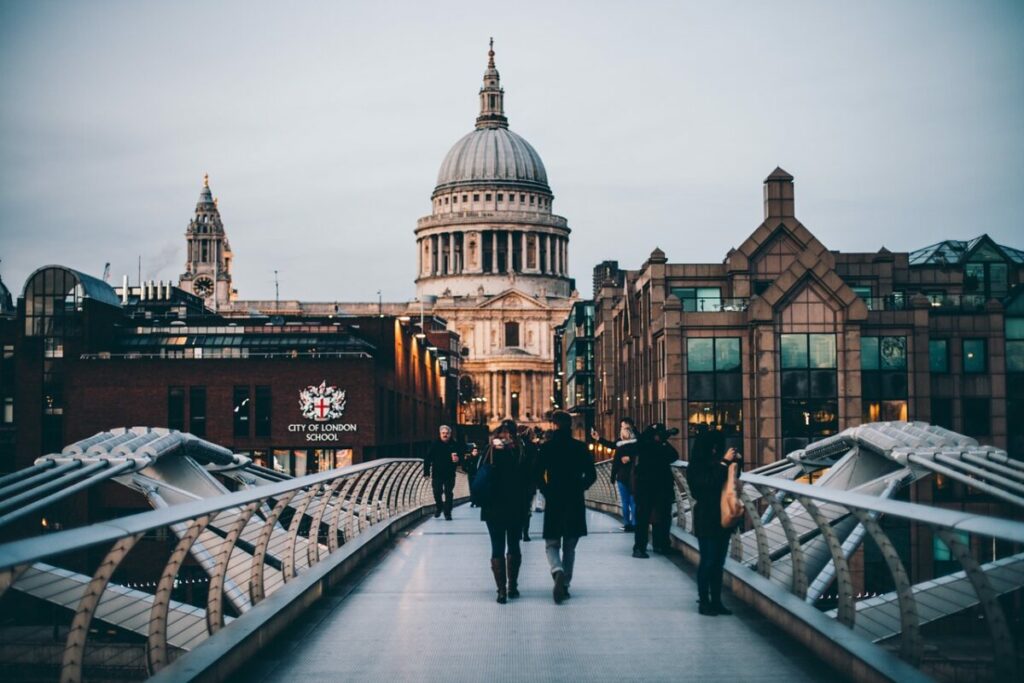 On Friday, August 2, travel data firm ForwardKeys reported an increase in Chinese tourists in the country. The numbers have increased by a fifth this summer according to their latest tally. There is also a 6% increase in summer bookings from long-haul markets.

What is the cause of the increase?

The firm said that the reason for the increase is the weakened British Pound. During the week, the British Pound hit a 31-month low against the US dollar amidst speculation of a no-deal Brexit.

ForwardKeys’ spokesman David Tarsh also said “This summer is likely to see the highest number of Chinese tourists to the UK ever.”

There is also an increase in the number of Indian, Japanese and American tourists to the country this year.

“The fall in the value of the pound against China’s currency means that Chinese tourists coming to the UK have seen their spending power increase by around 5% in the past three months.”

Visit Britain’s director Patricia Yates also saw the growth in the country’s tourism. She said that the country is now offering great value deals in destinations for those coming in the country. 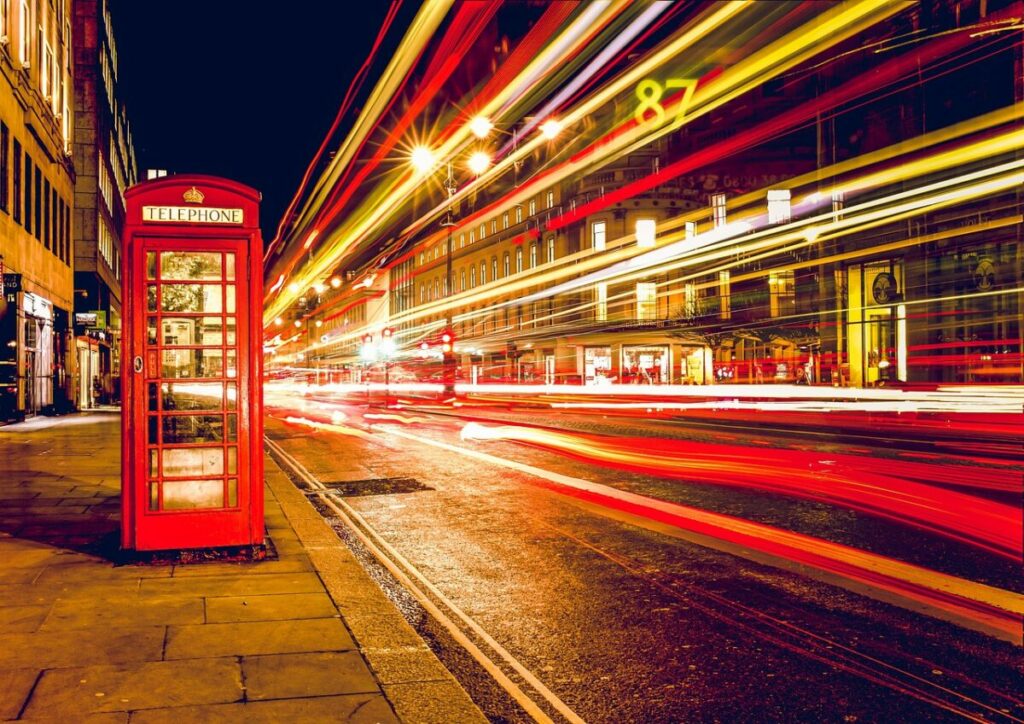 Aside from the lower value of the British Pound, staycations are also helping the country’s tourism.

According to Peter Dodd of Welcome to Yorkshire tourist office, there is an increase in tourists for many of their members. Some are already fully booked until October. Diane Howarth of the holiday letting company Cottage in the Dales also saw a 87% occupancy for many holiday villas in the country.

We wrote a lot of articles about London in our website. For travelers, you can check out our articles about where to stay and how much is the cost of living in the city. For those who wish to work in London, we wrote an article on the average and minimum salary in the city and the price of rent in the city.

Travelers can also check out Visit London for more great ideas on what to do in the city.