When is high season and low season in Europe? This post will guide you through the best time to visit Europe according to your needs

Are you planning to visit the old continent and want to know when is the best time to visit Europe? This post will guide you to high season, low season and even when it is the shoulder season in most European destinations.

If you are planning your first trip to Europe, or you are visiting new countries in the continent, you will probably not be surprised that many destinations in Europe are quite seasonal. While some cities like Paris or London have a pretty steady flux of tourist year round, many other places have strong seasonal variations. In most cases, these are beach destinations or ski resorts.

When is High Season in Europe?

In almost all European destinations, high season coincides with Summer. High season in Europe usually starts on late June and ends on early to mid September. The peak time of the high season in Europe are the months of July and August. They coincide with school summer holidays in almost all countries in the Northern Hemisphere as well as with the highest temperatures.

Advantages of Traveling in Europe during High Season

Traveling in Europe during high season is ideal if you are visiting a beach or lake destination. The weather is ideal for sunbathing and swimming, and the long days are usually enjoyable.

If you are a very social person, the summer is definitely the time to come to Europe. You will be able to interact with people more often at the beach or in most attractions.  It is also the best time of the year to enjoy the European nightlife, with warm and pleasant nights.

Disadvantages of Traveling in Europe in High Season

There is a number of disadvantages of traveling in Europe during summer. They are mostly relate to travel prices, excessive heat and dealing with crowds.

Travel prices are at their highest levels during summer months in Europe. That includes not only flight and train tickets, but also hotel prices and occupation. The same applies to attractions and tours, which can be often sold out.

The excessive heat might be a problem during your trip in European summer, although that will depend on the destination and even on luck. Heatwaves do occur in Europe with relative frequency every year, and tend to last from one to two weeks. Countries in Southern Europe like Spain, Portugal and Italy tend to be the most impacted by summer heatwaves.

The European summer is also the time of the year with the highest influx of tourists. This represents a high concentration of crowds in many cities. Crowds influence the most sightseeing activities and places like Museums and other cultural attractions.

Where to go During High Season in Europe?

If you want to enjoy the beach, Spain, Portugal, Croatia and Montenegro are great options. Check our guide on where to stay in Porto and the best places to stay in Montenegro.

If you want to visit Europe in summer and escape the heat and the crowds, Northern Europe is a great option. Check our guide on where to stay in Tallinn and the best places to stay in Stockholm.

When is Low Season in Europe?

The low season is most European destinations starts in November and ends in late March. The coldest months are January and February are the lowest point in most of Europe’s main touristy cities and attractions. 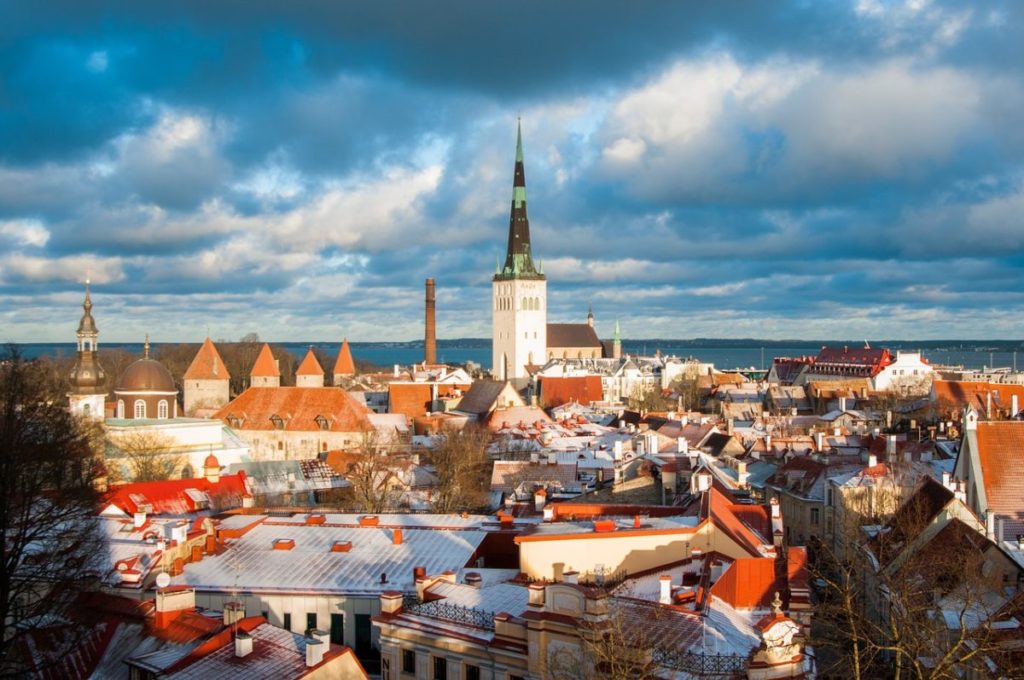 While the coldest months are also the slowest, December is an exception during the cold months. In December many of Europe’s main destinations focus heavily on decorations and Christmas markets. The month of December is the highest season for retail shopping in the continent. The influx of tourists is also high close to Christmas all the way to the New Year.

Advantages of Traveling in Europe during Low Season

Flights and buses tickets are often at bargain prices during winter. The same applies for hotels, which often cost a fraction of what they do in summer.

Disadvantages of Traveling in Europe in Low Season

The main disadvantage of traveling in Europe during the low season is the weather. Expect short days and cold snaps all across the continent. The regions of the continent with the harshest winters are Northern Europe (Scandinavia and Baltic States) and Central and Eastern Europe (Poland, Ukraine, Romania, etc).

Where to go During Low Season in Europe?

If you are coming to Europe in the low season, specially in the months of January and February, choosing the right destination is crucial. While the weather conditions are remarkably bad in Eastern and Northern Europe, some areas of Western Europe can still offer rather pleasant temperatures. Among the areas in Europe with the highest temperatures in summer are Portugal, South of Spain, Cyprus and Malta.

Check our guides on where to stay in Lisbon and the best places to stay in Valencia.

When is Shoulder Season in Europe?

The shoulder season in Europe is during early Spring and mid to late Autumn. This falls in the months of March and April, as well as late September until early November in most cases. 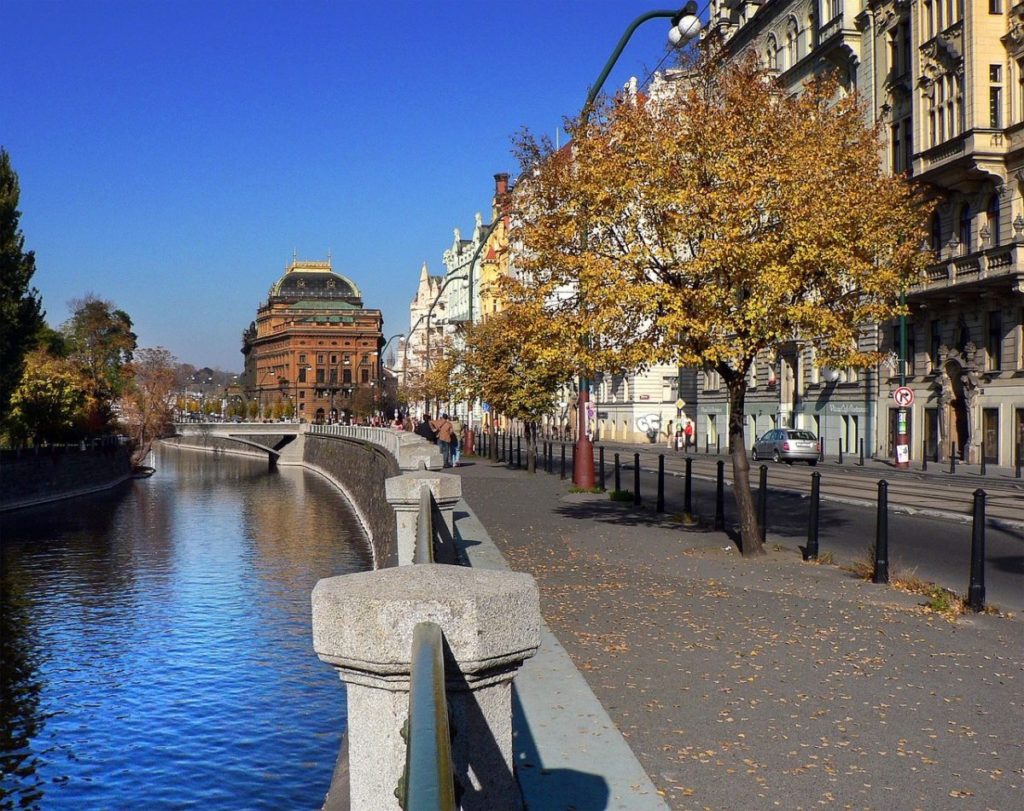 Advantages of Traveling in Europe during Shoulder Season

The shoulder season in Europe is one of the best times to visit most cities in the continent. The weather is generally ideal for sightseeing and the number of sunlight hours is plenty during the most of the shoulder season.

Disadvantages of Traveling in Europe in Shoulder Season

There are actually very few disadvantages to travel in Europe during shoulder season. However, choosing to visit some destinations in shoulder season might be not ideal in a few very specific cases.

If you are coming to Europe to enjoy the beaches, traveling during the shoulder season involves dealing with unpredictable weather. While in many cases you will have great weather and even a decent water temperature to go for a swim everyday, in other places or situations it might not the case.

Where to go During Shoulder Season in Europe?

Shoulder season is a great time of the year to visit cities which can be quite crowded in Summer, and rather cold in Winter. Check our guides on the best places to stay in Prague and where to stay in Budapest.

For those visiting European beach destinations in the shoulder season, the best option are probably those in the Southern Mediterranean. Check our guide on the best places to stay in Crete and where to stay in Malta.