Australia’s largest airline, Qantas, has announced the addition of two new routes to the United States by April 2020. Passengers will soon be able to book direct flights from Brisbane to both Chicago and San Francisco.

The airline’s statement mirrors the recent tentative approval of a joint venture partnership between American Airlines and Qantas by the US Department of Transportation. 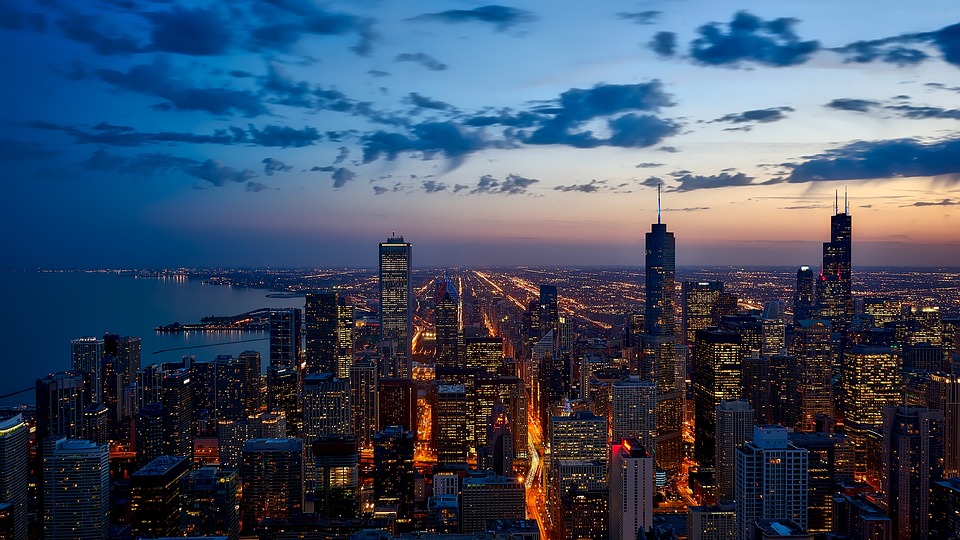 From Queensland to the “Windy City”

Qantas will hold four weekly flights to the city of Chicago, connecting southeast Australia to American Airlines’ midwest hub. Chicago O’Hare International Airport is currently the second busiest and most internationally connected airport in the country.

The new route will hold the title of fourth-longest flight in the world, adding up almost 9,000 miles of air travel between Oceania and North America.

The flight will also be the second longest in Qantas’ network, with a flight time of around 16 hours.

Additionally, Qantas will expand its direct flight services to San Francisco with the new route originating from Brisbane. The flight, to be held three times a week, is an addition to the airline’s current weekly service from Sydney, along with the four weekly flights from Melbourne.

The San Francisco route may not increase Qantas’ capacity from Brisbane to the state of California. The airline plans to decrease the number of flights to Los Angeles from ten times a week to a daily service.

Qantas Airways Limited is one of the original founding members of oneworld® alliance, along with its new joint venture partner American Airlines. One of the world’s oldest airline, Qantas is the only Australian flag carrier associated with a global alliance. Qantas currently flies to over 80 destinations in 20 countries.

American Airlines is the largest connecting founding member of oneworld® alliance, reaching over 350 destinations in more than 50 countries around the globe.  With an extensive capillarity in the United States, the carrier holds hubs all over the country, including Charlotte, Chicago, Dallas/Fort Worth, Los Angeles, Miami, New York, Philadelphia, Phoenix and Washington, D.C.

Traveling to the United States in near the future? Check out our Chicago and San Francisco area guides.

Planning to visit the land down under instead? Read our article on where to stay in Brisbane and finding employment in Australia.