Schengen Area: Discover what is it, how to move and travel in one of the largest free movement of citizens area in the world

Are you considering traveling or moving to the Schengen Area? In this post we will analyze what is the Schengen area, the advantages of it, and how you can live and travel freely in this European free movement area. 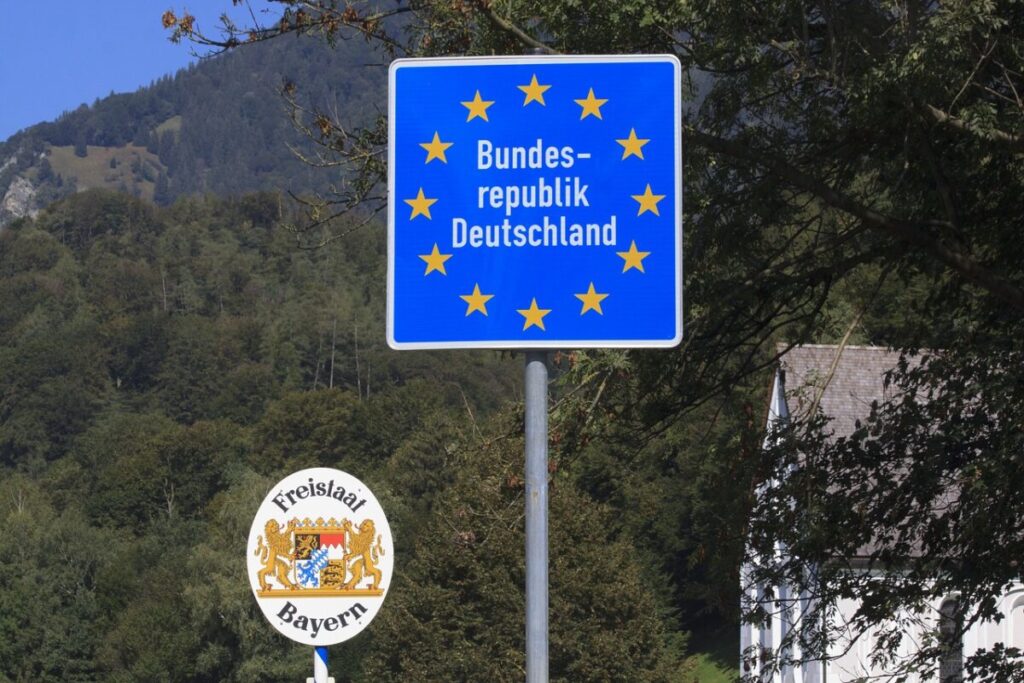 What is The Schengen Area

Firstly, let’s do a bit of history. The name Schengen comes from a village in Luxembourg, called Schengen. There, in 1985, a number of European countries signed a treaty, called Schengen treaty. The goal of the Schengen Treaty was to enable free movement across Europe, which has been a concept since the Middle Ages. After the Second World War it was frequently discussed but not acted upon until the 1980s.

The founding countries of the Schengen Treaty were France, Germany, The Netherlands, Belgium, and Luxembourg. The Schengen area has since then expanded, and now is comprised of 26 countries.

How does the Schengen Area Work?

Now that we know what the Schengen Area is, let’s understand how it works. The Schengen area is basically an area were border and passport controls are not enforced on its residents and visitors.

If you are in the Schengen area legally, you can move freely between the member countries which are part of it. You will not need to do any formality after crossing a border if you are not staying in a given country for more than 90 days.

Countries That Are Part of the Schengen Area

As we can see, there are 26 countries in the Schengen area, but only 22 of them are part of the European Union. This, is where things can get tricky. You can check the map here.

Switzerland on the other hand is part of the Schengen area, but it is not part of the European Union, neither it is planning to join the bloc.

Who Can Travel Freely in Schengen Area

Basically, there are three types of citizens, depending on their status that can travel to and move freely inside the Schengen Area.

How to Move to the Schengen Area

Now we will discuss how to move to Schengen area, if you are not a citizen of an EU country, and you are also currently not a resident of a Schengen state.

Residence Permit in the Schengen Area

The reasons available actually vary from country to country, there is no specific guidelines for the whole Schengen area. Usual reasons include study, work, marriage to an EU national, and in some cases retirement, being the director of a company, or even a freelancer.

In most cases, to get a residence permit, firstly you will need to apply for a visa issued by the Schengen state which you are going to move to. There are some exceptions to this in which you can enter a Schengen country visa free, and apply for a residence permit from inside. This depends on your country of citizenship, the country you are going to move to, and the purpose of your stay.

14.2 million people used Schengen Visas in 2018 for European travel. Many Non-EU nationals need a valid passport and a Schengen Visa upon entry to the zone.

If you are planning to stay longer than 90 days to work, study, or live in the Schengen Area, you need to have a visa for the country you will live in.

Other Countries You Can Travel if You Have a Schengen Visa

These countries would normally require you a visa (if you needed a Schengen visa in the first place), but since your Schengen visa was approved and the requirements are somehow strict, the countries consider you as someone that, lets’ say, will probably behave well, and allow you in.

Other Resources to Travel in Europe

If you want to travel to Europe you might want to check our other guides to the region. Check when is high and low season in Europe, and the best countries to live in Eastern Europe.