Istanbul makes a record in tourist visits for the first nine months of the year. See what impact it made for the region.

For many travelers, especially those going to Europe, Turkey is where they get their connecting flights. Aside from being a transport hub, Turkey is also known for its rich history and culture, with Istanbul being its capital. Although other Middle Eastern countries are now vying to become the new global hub in the region, the Turkish city’s charm is still a favorite for many tourists.

Istanbul’s Tourism on the Rise

On Saturday, Istanbul Governor Ali Yerlikaya said that the city welcomed 11.3 million foreign tourists for the first 9 months of the year. In his Twitter page, he said that the city has already reached its 2023 targets and broke the record several times over. 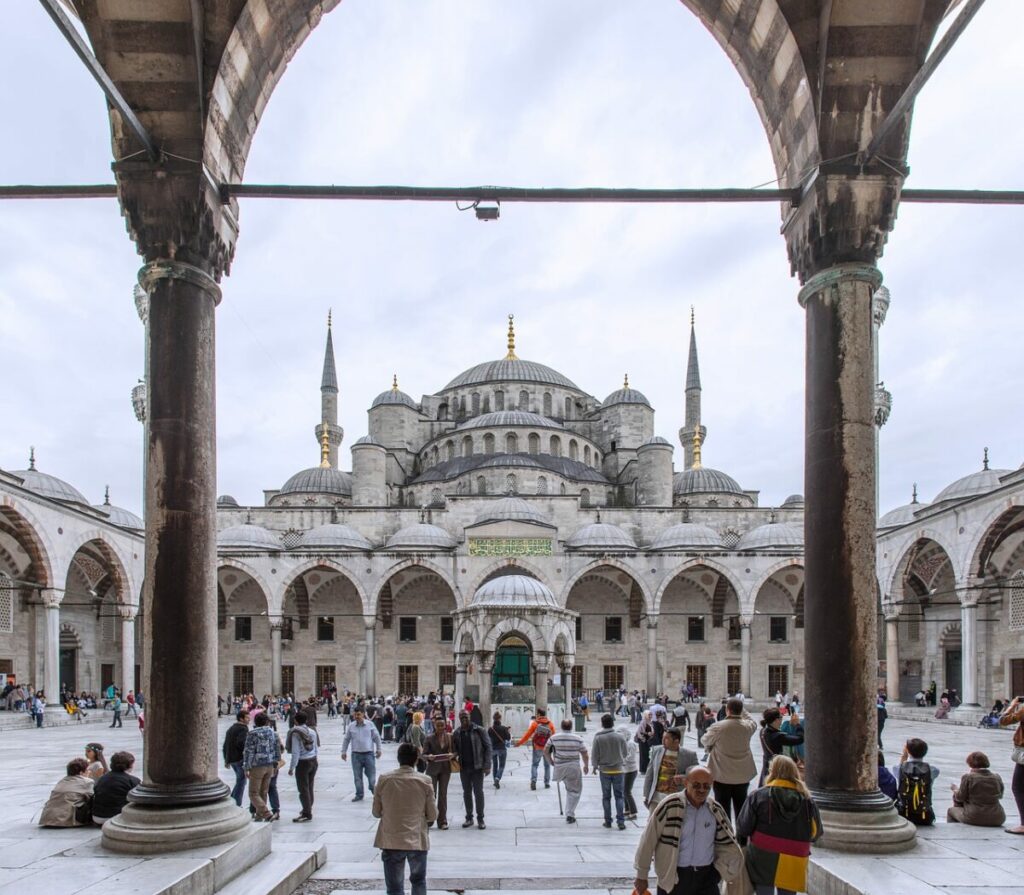 The number of Chinese and Kuwaiti tourists also grew in numbers for this year. For the first 9 months of the year, it grew up to 11% and 30.7% respectively. Arab tourists flying to Istanbul also grew by 12% this year. Around 25.8% of all the tourists that visited the city are Arabs or 2.9 million tourists.

Aside from the tourist numbers in the city, hotel occupancy in the city also increased. It increased by 4% to 74.5% compared to last year’s record. The daily room price also grew by 10.8% to 91.1 euros or $102. The income per room also grew to 67.9 euros or $76, which indicate higher spending for tourists staying in the city.

Want to travel to Turkey? You can check out the website of Go Turkey Tourism to find out more about the country’s great offerings. You may also check out the official website of Turkey’s Electronic Visa Application System to find out more about their visa details. As far as where you can stay, we have a guide on the best places to stay in the city.

As for other Turkish destinations, you can check out the website of Visit Antalya for those traveling to Antalya. We also included a guide here in the blog about the best places to stay in Izmir if you are heading that way.