France is gloomy for its tourism forecast for 2020. Find out why they had a sudden shift in mindset.

France is one of Europe’s most popular tourists destinations. It is known as the City of Love and Lights, and it has one of the world’s richest cultures and history. The government sees tourism as an important factor for its economy and have several programs to support it. However, their forecast for next year is not very good because of two major factors.

Brexit and “Yellow Vests” are to Blame

On Tuesday, October 22, the French government said that they are ditching its target of welcoming 100 million tourists next year. According to the French Finance Ministry in a budget memo online, the country will still aim to get 100 million tourists in the country. However, they are pushing their targets back to 2022. This is not the first time France made a shift in their targets. They first announced this goal in 2014.

The reason for this decision is in light to the growing anti-government protests happening in the city and Britain’s incoming exit from the European Union. 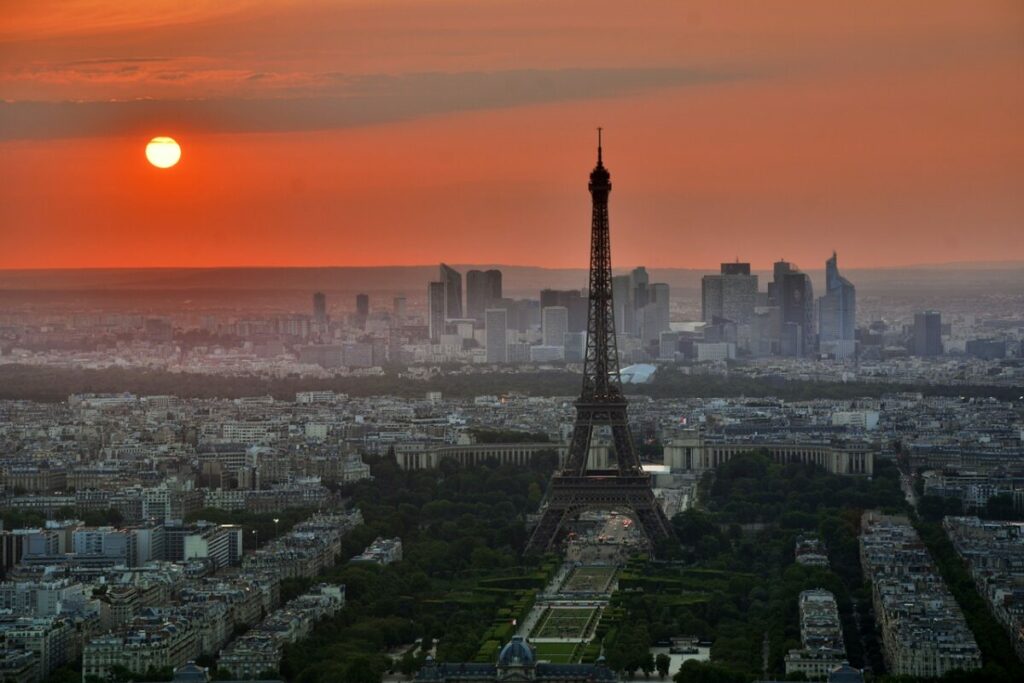 Several “yellow vest” protests started last November against President Emmanuel Macron’s policies. Tourists started to have second thoughts because of these protests. They happen every week and they happen in major tourists destinations. There are also clashes between the protesters and the police, which can get violent.

Recently, the authorities announced a lockdown in central Paris because of the protests.

Meanwhile, Britain’s incoming exit to the EU and the weakening its currency is also felt in France. According to Insee’s statistics reports, the number of overnight stays in France became low. It fell by 2.5% and in Ile-de-France, it went down by 4.8%. Experts say there is a big drop of tourists from the UK, which is their largest source of tourists.

British tourists can drive to France using the Channel Tunnel or take the Eurostar.

Hoping to visit France? Check out the official website of tourism in France to find out more about the country. You can also check out our guides on where to stay in Lyon, Nice, Grenoble and Toulouse. We also have a guide on the airports in Southern France.

For those who wish to work in the capital, we have a guide on the average salary and the cost of living.